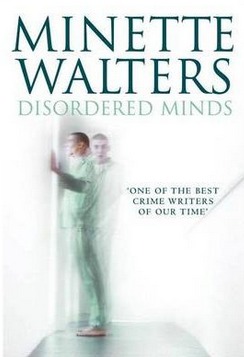 When people are frightened, there's always a presumption of guilt if your face doesn't fit ...' In 1970 Howard Stamp, a retarded twenty-year-old, was convicted on disputed evidence and a retracted confession of brutally murdering his grandmother in her Dorset home. Less than three years later he was dead, driven to suicide by self-hatred and relentless bullying by other prisoners. A fate befitting a murderer, perhaps, but what if he were innocent? More than a quarter of a century later, anthropologist and author Jonathan Hughes re-examines Stamp's case for a book on injustice. His research leads him to believe that Stamp was wrongly convicted. But is the previously forgotten story of one friendless young man compelling enough to make Hughes leave his ivory tower in order to champion justice for someone he never knew? Under pressure from a local councillor, who lives on the street where Stamp's grandmother was killed, Hughes takes up his research again. George Gardener has been trying to bring Stamp's case to public attention for years and has unearthed new evidence that might exonerate him. But Gardener needs the young academic on board if it is to be us 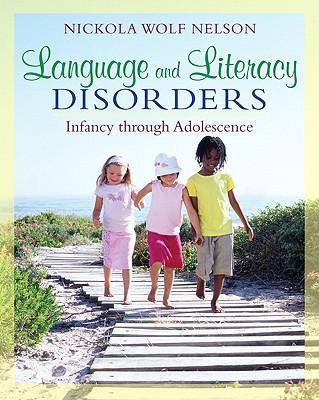 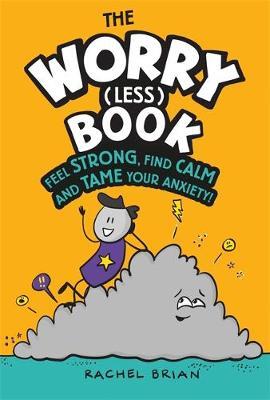 The One Thing : The Surprisingly Simple Truth Behind Extraordinary Results

By: Gary Keller with Jay Papasan 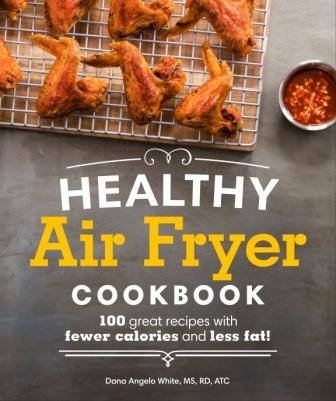