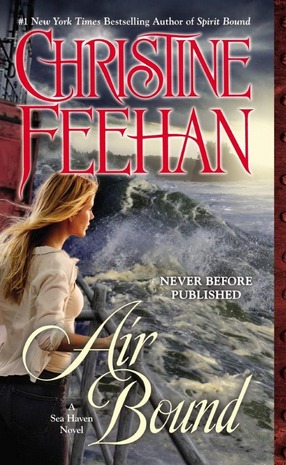 The sisters of Sea Haven, bound by the heart and the magical power of the elements, return in this soul-stirring new novel from Christine Feehan, #1 "New York Times "bestselling author of "Spirit Bound..." Air Bound For as far back as she can remember, Airiana Ridell has always been aware of her extraordinary gift. She can intuit revealing and illuminating "patterns" in the air around her--whether in a spray of mist, in billowing clouds, or in the dense swirls of an impenetrable fog. Her abilities led to her placement in a secret government training facility when she was a child, but everything changed after her mother was murdered. Airiana fled the program, but she couldn't outrun the desperate members of a shadowy cabal who want her, who need her, who will kill to get her. Kidnapped and held aboard a ship bound for dangerous seas, her only chance for rescue is Maxim Prakenskii. He has his reasons for helping her, but he isn't about to reveal them to Airiana. Not yet. Not as the two are drawn together as moth to flame. Not when there are so many secrets yet untold that could shatter the quaint community of Sea Haven and all who reside there... About the Author Christine Feehan has had more than forty novels published, including four series which have hit #1 on the New York Times bestseller list. She is pleased to have made it onto numerous other bestseller lists as well, including Publishers Weekly, USA Today, Washington Post, BookScan, B. Dalton, Amazon, Barnes & Noble, Waldenbooks, Ingram, Borders, Rhapsody Book Club, and Walmart. In addition to being a nominee for the Romance Writers of America's RITA(R) Award, she has received many honors throughout her career, including a Career Achievement Award from Romantic Times and the Borders 2008 Lifetime Achievement Award. 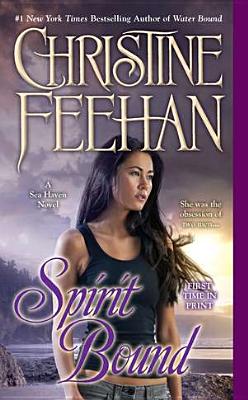 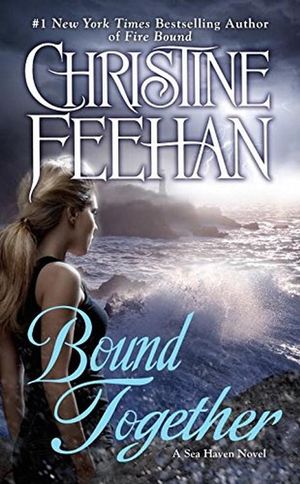 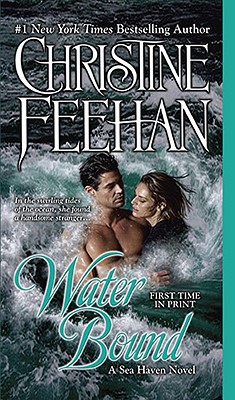