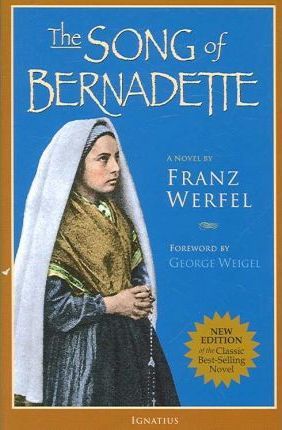 This is the classic work that tells the true story surrounding the miraculous visions of St. Bernadette Soubirous at Lourdes, France in 1858. Werfel, a highly respected anti-Nazi writer from Vienna, became a Jewish refugee who barely escaped death in 1940, and wrote this moving story to fulfill a promise he made to God. While hiding in the little village of Lourdes, Werfel felt the Nazi noose tightening, and realizing that he and his wife might well be caught and executed, he made a promise to God to write about the song of Bernadette that he had been inspired by during his clandestine stay in Lourdes. Though Werfel was Jewish, he was so deeply impressed by both Bernadette and the happenings at Lourdes, that his writing has a profound sense of Catholic understanding.

Title: The Song of Bernadette 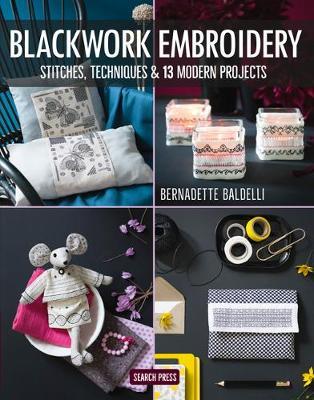 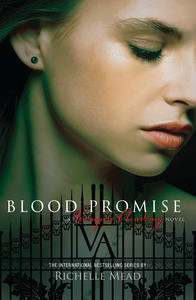 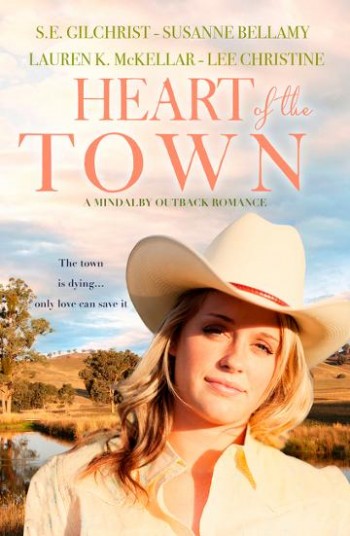 Heart Of The Town (4in1) Cotton Field Dreams, Starting Over, More Than a Promise, A Daughter's Choice 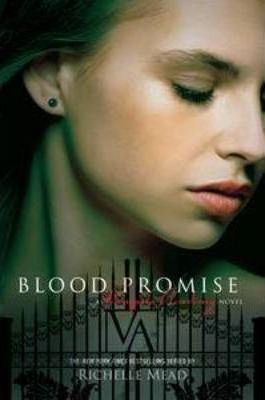