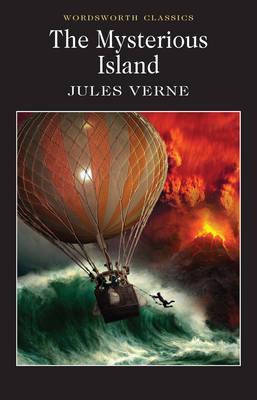 With an Introduction by Alex Dolby. Translation by W.H.G. Kingston. Jules Verne (1828-1905) is internationally famous as the author of a distinctive series of adventure stories describing new travel technologies which opened up the world and provided means to escape from it. The collective enthusiasm of generations of readers of his 'extraordinary voyages' was a key factor in the rise of modern science fiction. In 'The Mysterious Island' a group of men escape imprisonment during the American Civil War by stealing a balloon. Blown across the world, they are air-wrecked on a remote desert island. In a manner reminiscent of Robinson Crusoe, the men apply their scientific knowledge and technical skill to exploit the island's bountiful resources, eventually constructing a sophisticated society in miniature. The book is also an intriguing mystery story, for the island has a secret. AUTHOR: Jules Verne (1828 -1905) is a French author who, although he did not invent Science Fiction, was probably the most influential writer in the genre. Although basing many of his ideas on the latest technological advances of his time, his invention was so meticulous as to be totally convincing. His novels, such 'Twenty Thousand Leagues Under the Sea' and 'Journey to the Centre of Earth' are classics of enduring popularity. 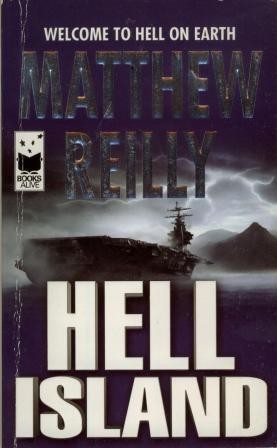 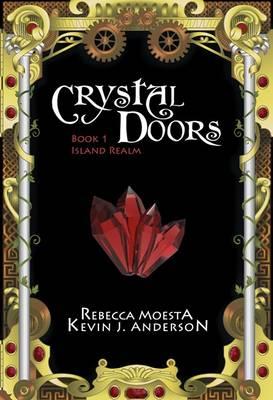 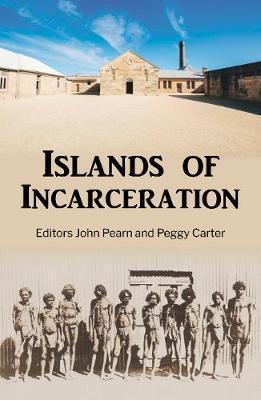 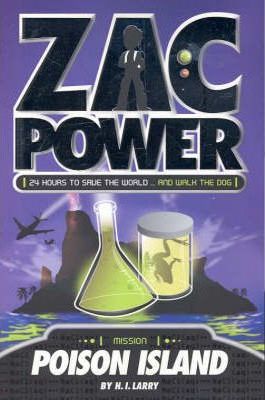