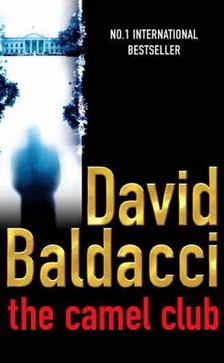 The man known as Oliver Stone has no official past. He spends most days camped opposite the White House, hoping to expose corruption wherever he finds it. But the stakes are raised when he and his friends, a group of conspiracy theorist misfits known as The Camel Club, accidentally witness the murder of an intelligence analyst. Especially when the authorities are seemingly happy to write it off as a suicide. For Secret Service agent Alex Ford, monitoring the 'investigation', the suicide verdict doesn't ring true. As punishment for sticking his nose where it doesn't belong, he is reassigned to bodyguard duties. His abilities are tested to the limit when he is sent to protect the President during a visit to his hometown, where a terrorist cell has spent months plotting an event that will shake the world. Meanwhile, America's powerful intelligence chief Carter Gray is unnerved when he glimpses the face of an old acquaintance in Arlington Cemetery - but it is the face of a man supposedly long dead ...And as "The Camel Club" is poised to expose a conspiracy that reaches into the heart of Washington's highly secretive corridors of power, Alex Ford finds out that his worst nightmare is about to happen. 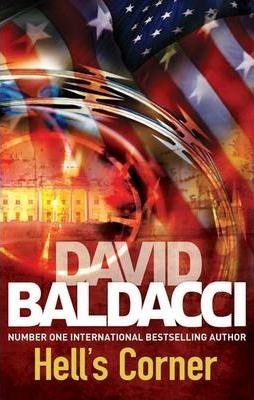 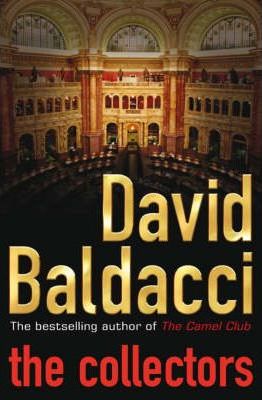 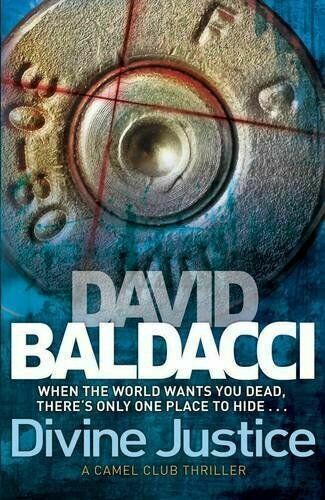 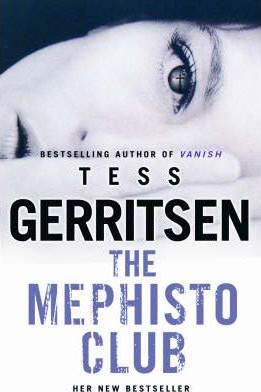