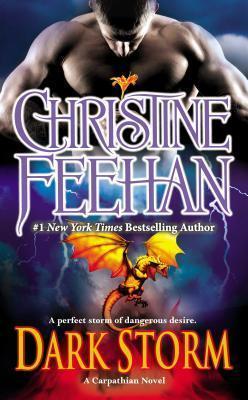 Return to the "steamy and dreamy" ("Publishers Weekly") world of Christine Feehan's "New York Times" bestselling Carpathian novels as thundering passions signal a dark force on the horizon... Buried alive for hundreds of years in a volcano in South America, Dax worries that he has become the abomination that every Carpathian male fears, a victim of the insidious evil that has crept relentlessly into his mind and body over the centuries. But Dax isn't the only one emerging from the darkness... His name is Mitro, and he once stood by the side of the prince of the Carpathian people. Now he is the epitome of malevolence, and perpetrator of one of the most shocking killing sprees known to man. No one escaped the bloodshed, including his lifemate, Arabejila. Now, between Dax and Mitro, a violent game has begun--one that has marked Riley Parker, the last descendent of Arabejila, as the reward. About the Author Christine Feehan has had more than forty novels published, including four series which have hit #1 on the New York Times bestseller list. She is pleased to have made it onto numerous other bestseller lists as well, including Publishers Weekly, USA Today, Washington Post, BookScan, B. Dalton, Amazon, Barnes & Noble, Waldenbooks, Ingram, Borders, Rhapsody Book Club, and Walmart. In addition to being a nominee for the Romance Writers of America's RITA(R) Award, she has received many honors throughout her career, including a Career Achievement Award from Romantic Times and the Borders 2008 Lifetime Achievement Award. 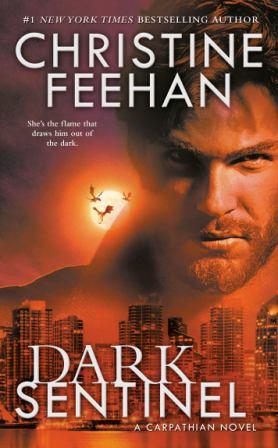 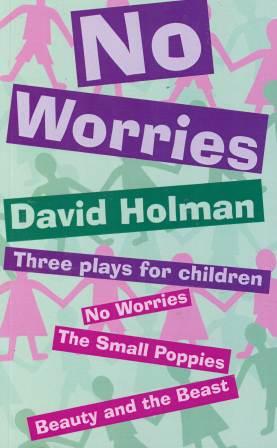 No Worries : Three Plays for Children - No Worries, The Small Poppies, Beauty and the Beast