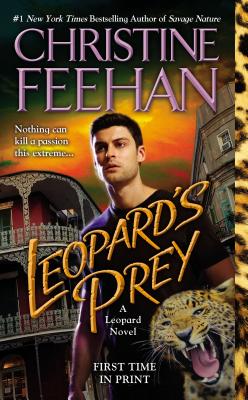 #1 "New York Times" bestselling author Christine Feehan "knows how to weave a tale of action, suspense and paranormal passion" ("Romance Junkies"). Now, she's back--and the New Orleans nights have never felt so torrid or so dangerous... "Leopard's Prey " From a tough stint in the armed forces to stalking the unknown as a bayou cop, leopard shifter Remy Boudreaux has been served well by his uncanny gifts. And right now, New Orleans could use a homicide detective like Remy. A serial killer is loose, snatching victims from the French Quarter with pitiless rage and unnatural efficiency. But something else is drawing Remy into the twilight--a beautiful jazz singer bathed night after night in a flood of bloodred neon. Sultry, mysterious and as seductive as her songs, she's luring Remy deeper into the shadows than he ever imagined. And as their passions swell, his keen instinct for survival will be challenged like never before. By a killer--and by a woman. About the Author Christine Feehan has had more than forty novels published, including four series which have hit #1 on the New York Times bestseller list. She is pleased to have made it onto numerous other bestseller lists as well, including Publishers Weekly, USA Today, Washington Post, BookScan, B. Dalton, Amazon, Barnes & Noble, Waldenbooks, Ingram, Borders, Rhapsody Book Club, and Walmart. In addition to being a nominee for the Romance Writers of America's RITA(R) Award, she has received many honors throughout her career, including a Career Achievement Award from Romantic Times and the Borders 2008 Lifetime Achievement Award. 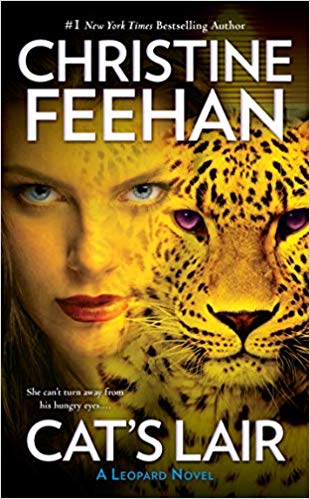 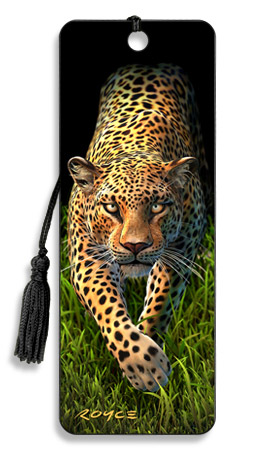 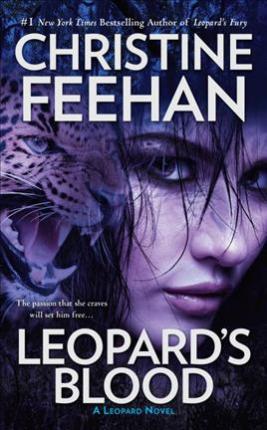