Exploring the use of crystals from Mesopotamia and ancient Egypt to present-day technology, including their use in ritual and ceremonial magic and their importance in ancient religious literature, he examines the many physical and chemical properties of quartz crystals and explains how their crystalline lattice structure is the key to their amazing abilities, both scientific and paranormal. Reviewing the many paranormal claims about crystal skulls, DeSalvo reveals the scientific findings on his own ancient crystal skull as well as new research by the British Museum on other famous crystal skulls. His investigation also extends to the recent discovery in Tibet of a trove of Dropa discs--grooved stones allegedly recording an ancient alien visit to Earth. Highlighting the use of quartz crystals and crystal skulls for psychic and spiritual purposes, DeSalvo offers step-by-step instructions for their use in scrying, meditation, and Enochian magic, including communication with angels. Reviewing accounts of power crystals in Atlantis and their use in alien technology, he explains how crystals connect the physical world with the spiritual via a powerful communication network linking all crystals and their memories--the Space-Time Crystal Matrix, a spiritual technology lost to the ages but which may become the communication system of the future. 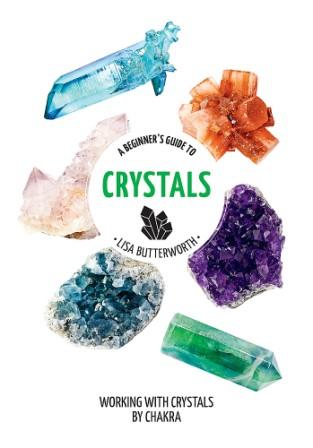 A Beginner's Guide to Crystals : Working with Crystals by Chakra 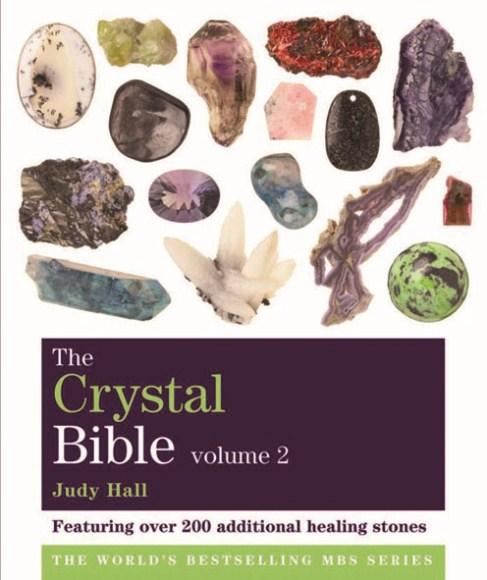 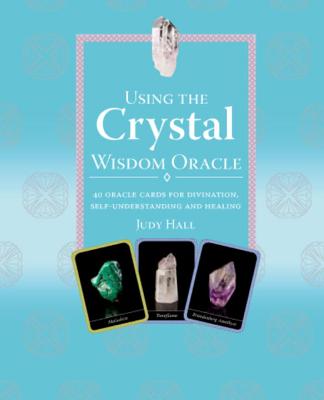 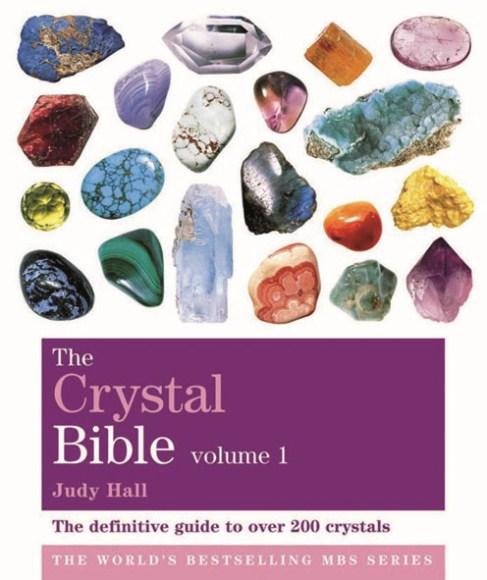 The Crystal Bible Volume 1: The Definitive Guide to Over 200 Crystals