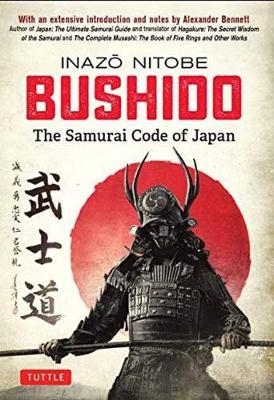 Bushido: The Samurai Code of Japan is the most influential book ever written on the Japanese Way of the Warrior. A classic study of Japanese culture, the book outlines the moral code of the Samurai way of living and the virtues every Samurai warrior holds dear. It is widely read today in Japan and around the world. There are seven core precepts of Bushido: justice, courage, benevolence, civility, sincerity, honor, and loyalty. Together, these seven values create a system of beliefs unique to Japanese philosophy and culture that is widely followed today. Inazo Nitobe, one of Japan's foremost scholars, thoroughly explores each of these values and explains how they differ from their Western counterparts. Until you understand the philosophy behind the ethics, you will never fully grasp what it meant to be a Samurai what it meant to have Bushido. About the Author: Inazo Nitobe (1862-1933) was a prolific writer and respected Japanese statesman born into a warrior family at the end of the 750-year Samurai period. Desiring to serve as a bridge between his native Japan and the Western world Nitobe was educated in English and greatly influenced by his Western instructors. Through his many writings, particularly Bushido which became an international sensation, he became famous in the West and today is widely regarded as the leading authority on all things Japanese. Alexander Bennett is a professor in Japanese history, martial arts and Budo theory at Kansai University. He cofounded and publishes Kendo World, the first English-language journal dedicated to Kendo. He holds black belts in several martial arts Kendo Kyoshi 7-dan, Iaido 5-dan and Naginata 5-dan. His published works include Japan: The Ultimate Samurai Guide, Hagakure: The Secret Wisdom of the Samurai and The Complete Musashi: The Book of Five Rings and Other Works. 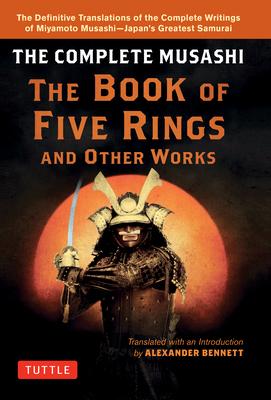 The Complete Musashi : The Book of Five Rings and Other Works : The Definitive Translations of the Complete Writings of Miyamoto Musashi - Japan's Greatest Samurai 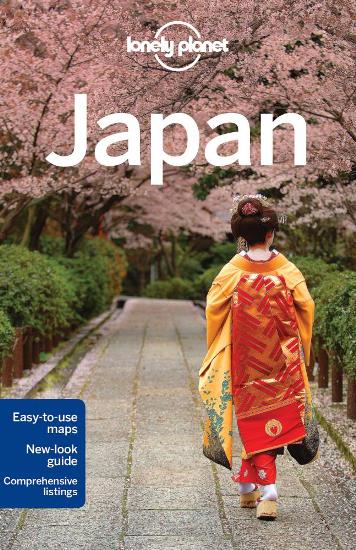 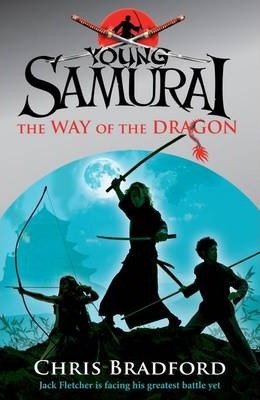 The Way of the Dragon #3 Young Samurai 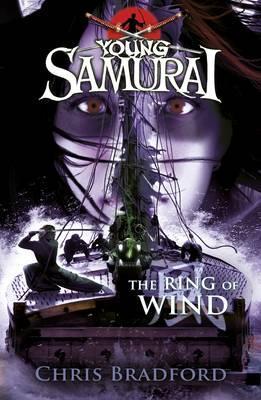 The Ring of Wind #7 Young Samurai