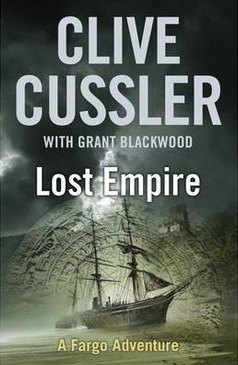 An ancient relic belonging to a long-lost Confederate ship named the Shenandoah find itself in the hands of treasure hunters Sam and Remi Fargo. But there is something strange about this artefact, and so the Fargos set off on a race to uncover the mysterious wreck and with it, the truth. Unknown to them, a much more powerful force is engaged in the same chase. A fast-rising Mexican political party, whose members are directly descended from Aztec royalty, is intent on finding that ship as well. Legend has it that somewhere aboard is a secret. A secret that will either guarantee their success, or destroy them forever. From Africa, to England, to the rainforests of New Guinea, to the windswept Kuril Islands, to the legendary site of the 1883 Krakatoa explosion, to the heart of the Mexican jungles, the Fargos and their ruthless opponents pursue the hunt - but only one of them can win. And the penalty for failure is death. 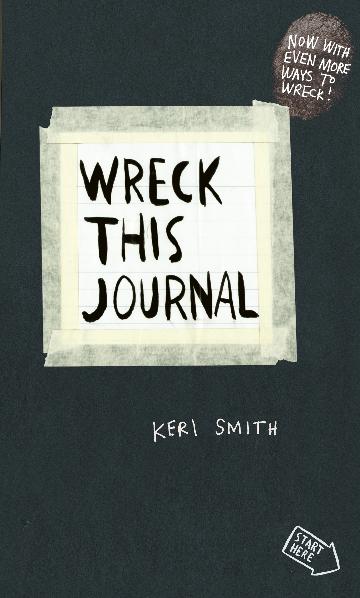 Wreck This Journal : Now with even more ways to wreck! 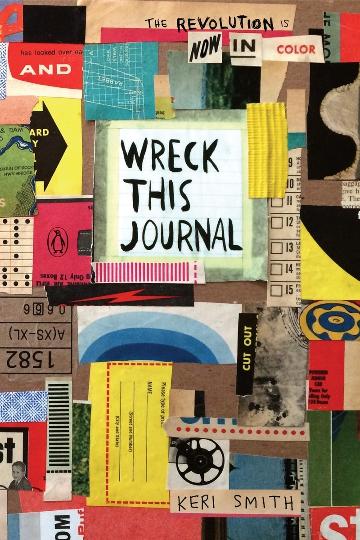 Wreck This Journal : Now In Colour 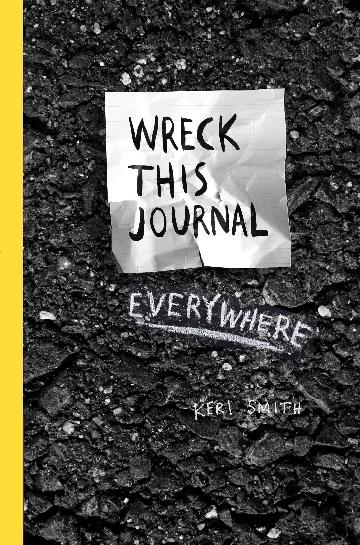 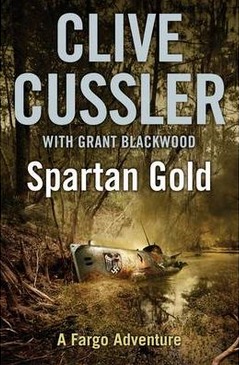