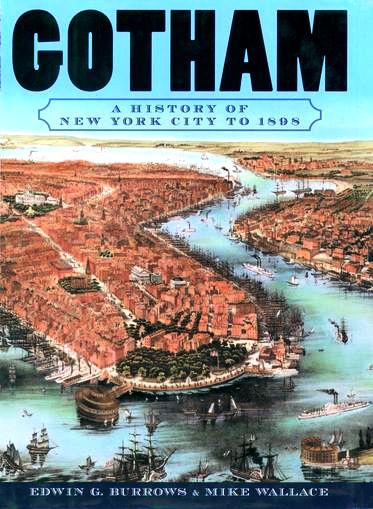 To European explorers, it was Eden, a paradise of waist-high grasses, towering stands of walnut, maple, chestnut, and oak, and forests that teemed with bears, wolves, racoons, beavers, otters, and foxes. Today it is the city of Broadway and Wall Street, the Empire State Building and the Statue of Liberty, and the home of millions of people, who have come from every corner of the nation and the globe. In "Gotham", Edwin G. Burrows and Mike Wallace have produced a monumental work of history,on ethat ranges from the Indian tribes that settled in and around the island of Manna-hata, to the consolidation of the five boroughs into Greater New York in 1898. Readers will relive the tumultuous early years of New Amsterdam under the Dutch West India Company, Peter Stuyvesant's despotic regime, Indian wars, slave resistance and revolt, the Revolutionary War and the defeat of Washington's army on Brooklyn Heoghts, the destructive seven years of British occupation, New York as the nation's first capital, the duel between Aaron Burr and Alexander Hamilton, the Erie Canal and the coming of the railroads, the growth of the city as a port and financial centre, the infamous draft riots of the Civil War, the great flood of immigrants, the rise of mass entertainment such as vaudeville and Coney Island, the building of the Brooklyn Bridge and the birth of the skyscraper. Here too is a cast of thousands - the rebel Jacob Leisler and the reformer Joanna Bethune; Clement Moore, who saved Greenwich village from the city's grid street plan; Herman Melville, who painted disillusioned portraits of city life; and Walt Whitman, who hapily celebrated that same life. We meet Boss Tweed and his nemesis, cartoonist Thomas Nast; Emma Goldman and Nellie Bly; Jacob Riis and Horace Greely; police commissioner Theodore Roosevelt; Colonel Waring and his "white angels"(who revolutionised the sanitation department); millionaires John Jacob Astor, Cornelius Vanderbilt, August Belmont and William Randolph Hearst; and hundreds more who left their mark on this great city. The events and people who crowd these pages guarantee that this is no mere local history. It is in fact a portrait of the heart and soul of America, and a book that will mesmerise everyone interested in the peaks and valleys of American life as found in the greatest city on earth. About the Author: Edwin G. Burrows is Professor of History at Brooklyn University, City University of New York. Mike Wallace is Professor of History at John Jay College of Criminal Justice, City University of New York. Together they have collaborated for twenty years to produve this book, the first volume in the definitive history of New York City 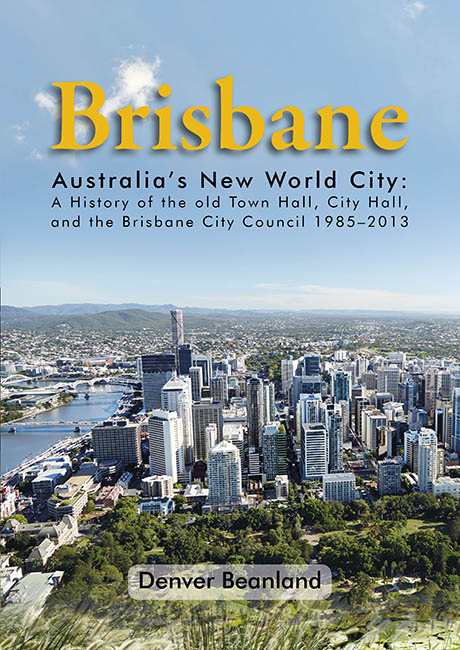 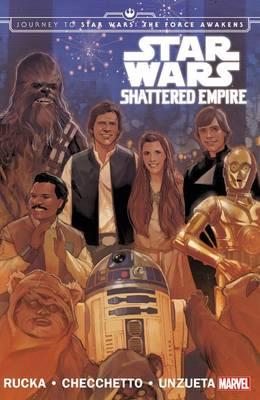