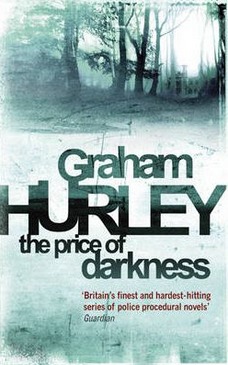 D/C Winter has gone undercover - but, isolated from his colleagues, resenting the way his superiors have presented him the job as a fait accompli and abroad in a world where money is easy and respect is earned in brutally straightforward ways, DC Winter is in his element. Worryingly so...Concerns that Winter may succumb to temptation are soon supplanted by two vicious murders: a high-profile property developer is shot in his own bed and, a few days later, a government minister is assassinated by two helmeted motorcyclists while his car is stuck in traffic. D/I Faraday investigates, but with clues hard to come by, the government panicking and the anti-terrorist branch circling, Faraday is shoved off the case and left in charge just of the investigation into the property developer's murder. With more time on his hands Faraday is also tasked with keeping track of Winter - and he soon discovers that Winter, the arch-conspirator, has been set up. And as Winter begins to realise what his bosses had in mind for him, Faraday puts together the pieces of a heartbreaking story of personal and political betrayal...

Title: The Price of Darkness #8 Faraday and Winter [used book] 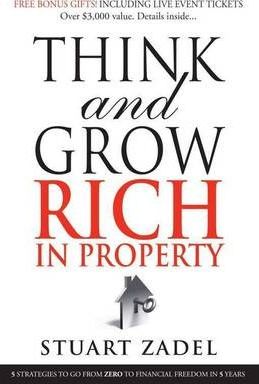 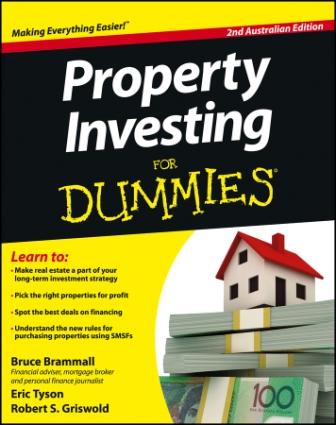 By: Bruce Brammall and Eric Tyson and Robert S. Griswold 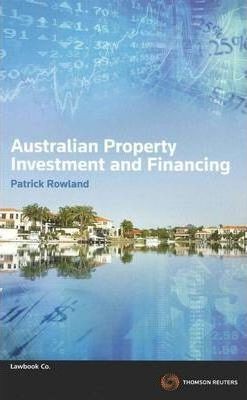 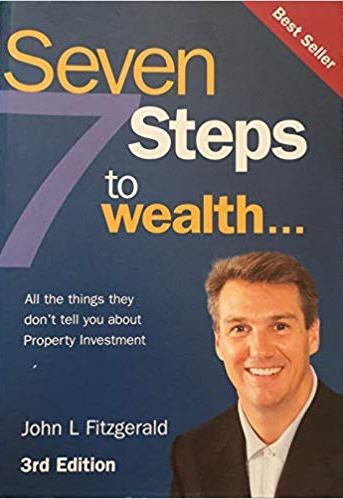