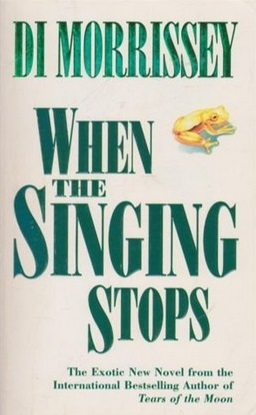 The journey that changes her life... A young Australian woman leaves Sydney for a new world... Guyana, South America. Captivated by Guyana's wild, unspoilt beauty, Madison Wright Jones joins the native Amerindians struggling to preserve their culture against corporate exploitation. But her new-found commitment soon plunges Madison into a mire of murder, drug smuggling and political corruption. And finally, an unexpected love that pits her heart against her beliefs. From Sydney's sparkling harbour to the lush rainforests of South America, When the Singing Stops is a triumph of storytelling. About the Author Di Morrissey is one of the most successful authors Australia has ever produced. She trained as a journalist, working in the media around the world. Her fascination with different countries; their landscape, their cultural, political and environmental issues, forms the inspiration for her novels. Di is a tireless activist for many causes: opposing large scale development and commercial food chains into Byron Bay NSW, fighting gas and mining intrusion into sacred lands in the Kimberly, and stopping massive and unnecessary power lines intruding into the Manning Valley NSW. Di also established The Golden Land Education Foundation in Myanmar. Di lives in the Manning Valley, NSW. 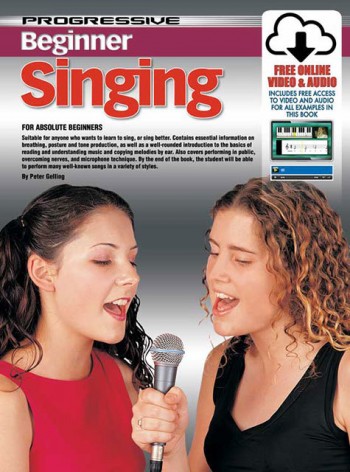 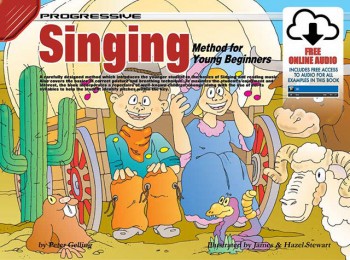 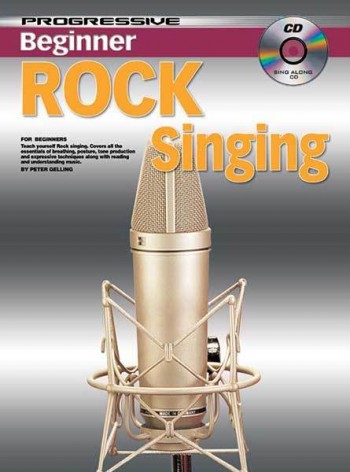 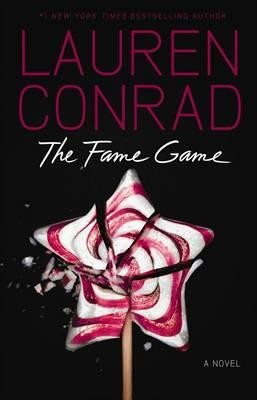