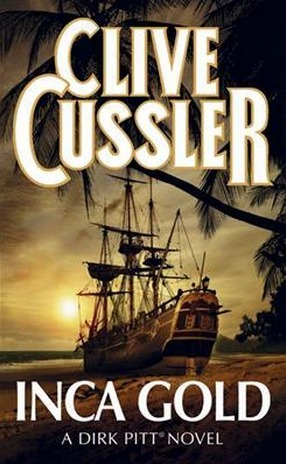 A CLASSIC DIRK PITT ADVENTURE A desperate call for help from a stricken archaeological expedition brings Dirk Pitt to a sacred well high in the Andes. What he discovers as he attempts to rescue two divers lost in the perilous depths, leads him into deadly confrontation with a band of ruthless art-thieves, who plunder ancient sites for their precious artefacts. Dirk Pitt's extraordinary adventures take him to the fabled Lost City of the Dead, lead him in search of a Spanish galleon washed miles inland by a giant tidal wave centuries before, and eventually set him on the trail of a fabulous hoard of Inca gold. But Pitt will need all his skills and tenacity simply to survive as he races to track down the sacred site - before the richest prize known to man is lost to the world forever... 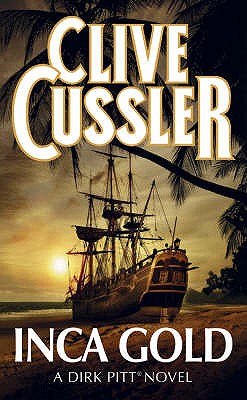 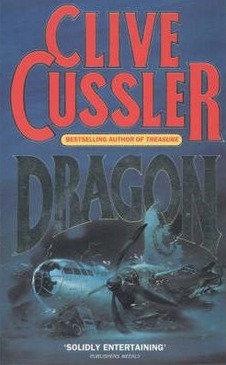 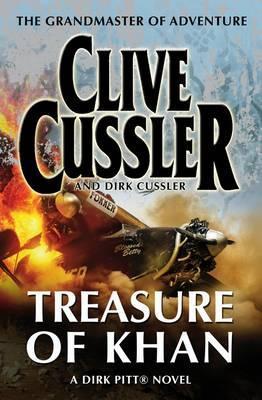 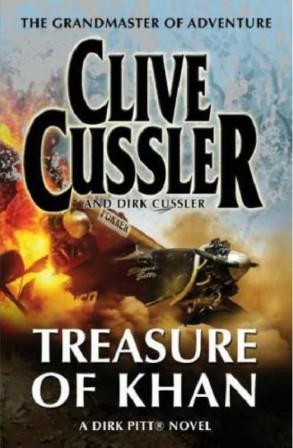