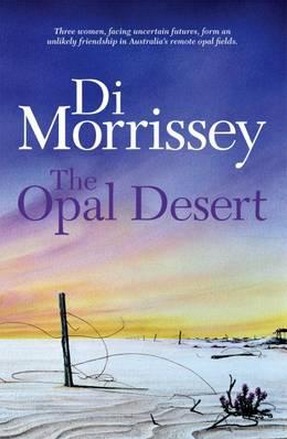 Kerrie, in her 40s, has just lost her famous sculptor husband who had been the centre of her existence and for whom she sacrificed her own art career. Now she needs to find the courage to rekindle her dreams. Shirley, approaching 80, believes she was betrayed by her lover many years ago and has retreated from the world, becoming a recluse living in an underground dugout. Her new friends cause her to reassess what she's done with her life. Anna, 20, has a promising athletic career but is torn between the commitment to her sport, which could carry her to the Olympics, and the other challenges in her life. Will running away solve her problems? The friendship that develops between these three women who meet in the strangely beautiful but desolate landscape of Opal Lake helps them deal with the next stage of their lives. About the Author Di Morrissey is one of Australia's most successful writers. She began writing as a young woman, working as a journalist for Australian Consolidated Press in Sydney and Northcliffe Newspapers in London. She has worked in television in Australia and in the USA as a presenter, reporter, producer and actress. After her marriage to a US diplomat, she lived in Singapore, Japan, Thailand, South America and Washington. Returning to Australia, Di worked in television before publishing her first novel in 1991. Di and her partner, Boris Janjic, live in the Manning Valley in New South Wales when not travelling to research her novels, which are all inspired by a particular landscape. 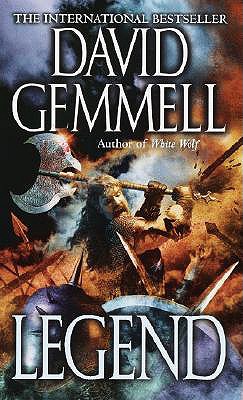 Legend @ Against the Horde #1 Drenai 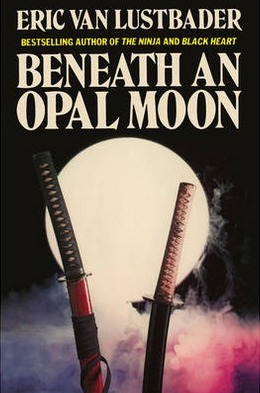 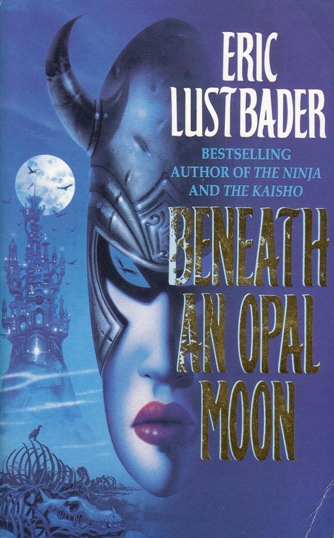 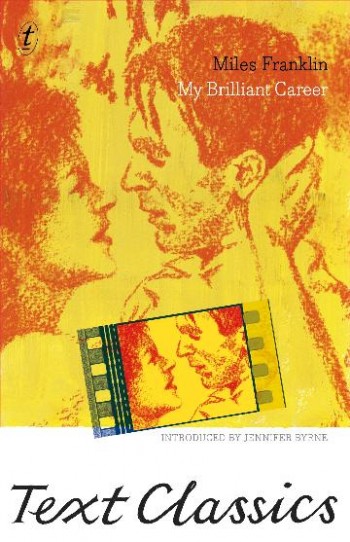