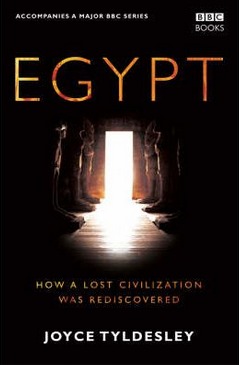 For nearly two thousand years after the last pharaoh ruled Egypt the wonders of this ancient culture remained hidden, seemingly lost and forgotten for ever. Then, in the late eighteenth century, Napoleon's invasion of the country sparked an explosion of interest in ancient Egypt that burns as strongly today as ever. The obsession with anything and everything Egyptian has inspired many to dedicate their lives to the search for treasure in Egypt's sands. All of these explorers, collectors and archaeologists can be loosely classified as 'Egyptologists' and this relatively new science has been blessed with more than its fair share of intriguing characters, some of whom, by virtue of their larger-than-life personalities, curious habits or spectacular finds, have come to dominate the story of the rediscovery of ancient Egypt - the story of this book. In "Egypt: How A Lost Civilization was Rediscovered", highly respected author and archaeologist Joyce Tyldesley follows these real-life Indiana Joneses in their quest for the splendid monuments, tombs and artefacts that have unlocked many of the secrets of this mesmerizing civilization. From the nail-biting race to crack the hieroglyphic code to Howard Carter's dramatic discovery of the golden treasures in Tutankhamen's tomb - surely the most heart-stopping moment in the history of archaeology - we experience the excitement, emotion and intrigue of this gripping adventure story. Praise for Joyce Tyldesley: 'Tyldesley has added a new, more human dimension...her book should be required reading.' - "Sunday Times" on "Ramses: Egypt's Greatest Pharaoh".

Title: Egypt: How A Lost Civilization Was Rediscovered [used book] 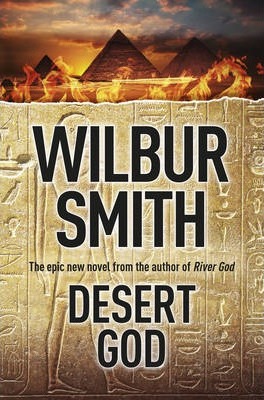 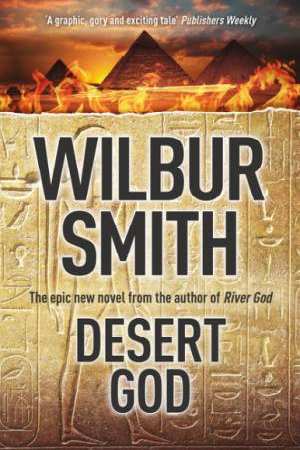 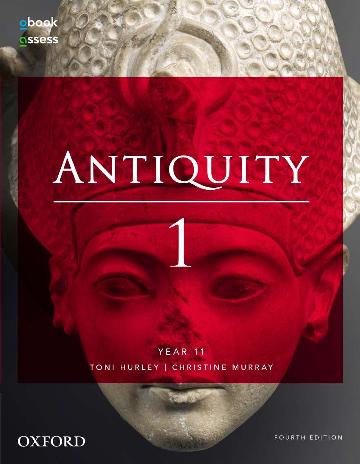 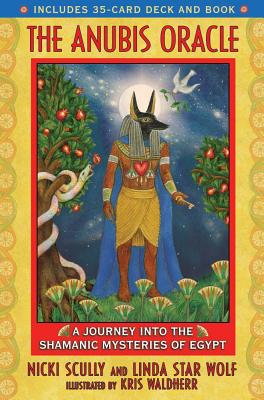 The Anubis Oracle: A 35 Card Deck and Guide Book, A Journey into the Shamanic Mysteries of Egypt