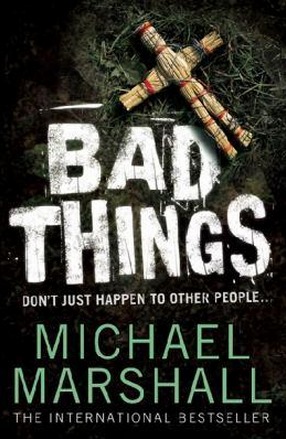 The new psychological thriller from the bestselling author of The Straw Men and The Intruders is a heart-stopping tale of secrets, lies and our culpability in our own misfortunes -- the bad things in the world and the bad things we do to each other. On a beautiful summer's afternoon four-year-old Scott Henderson walked out onto a jetty over a lake in Black Ridge, Washington State. He never came back. John Henderson's world ended that day, but three years later he's still alive. Living a life, of sorts. Getting by. Until one night he receives an email from a stranger who claims to know what happened to his little boy. Against his better judgement Henderson returns to Black Ridge, unleashing a terrifying sequence of events that threatens to destroy what remains of everything he once held dear. Bad things don't just happen to other people - they're waiting round the corner for you too. And when they start to make their way in through the cracks in your life, you won't know until it's far too late... 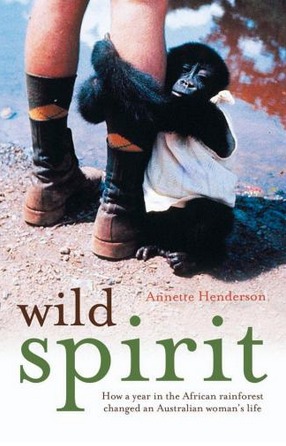 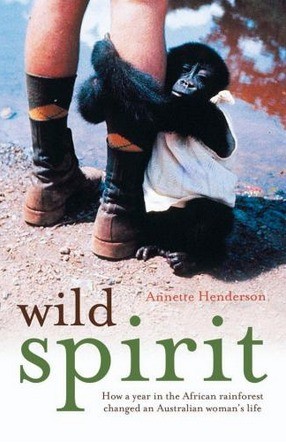 Wild Spirit : How a year in the African rainforest changed an Australian woman's life [used book] 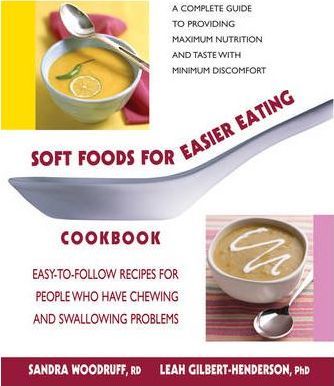 Soft Foods for Easier Eating Cookbook : Easy-To-Follow Recipes for People Who Have Chewing and Swallowing Problems

By: Sandra Woodruff and Leah Gilbert-Henderson 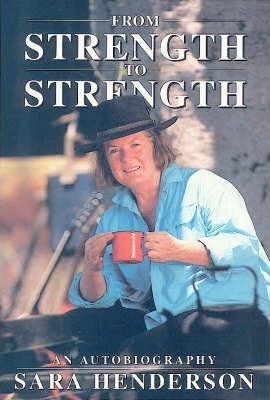 From Strength to Strength : An Autobiography [used book]