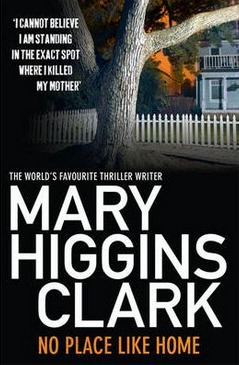 In a riveting new thriller from America's Queen of Suspense, a young woman is ensnared into returning to a place she had wanted to leave behind forever -- her childhood home. There, at the age of ten, Liza Barton had shot her mother, trying desperately to protect her from her estranged step-father, Ted Cartwright. Despite his claim that the shooting was a deliberate act, the Juvenile Court ruled the death an accident. Many people, however, agreed with Cartwright, and the tabloids compared her to the infamous murderess Lizzie Borden, pointing even to the similarity of their names. To erase Liza's past, her adoptive parents change her name to Celia. At age twenty-eight, a successful interior designer in Manhattan, she marries a childless sixty-year-old widower, Laurence Foster, and they have a son. Before their marriage, she reveals to him her true identity. Two years later, on his deathbed, he makes her swear never to tell anyone so that their son, Jack, will not carry the stigma of her past. Two years later, Celia is happily remarried. Her peace of mind is shattered when her new husband, Alex Nolan, surprises her with a gift -- the house in Mendham, New Jersey, where she killed her mother. On the day they move in, they find the words little lizzie's place -- beware painted on the lawn, splotches of red paint all over the house, and a skull and crossbones carved into the door. More and more, there are signs that someone in the community knows Celia's true identity. When Georgette Grove, the real estate agent who sold the house to Alex, is brutally murdered and Celia is the first on the crime scene, she becomes a suspect. As Celia fights to prove her innocence, she is not aware that she and her son, Jack, are now the targets of a killer. 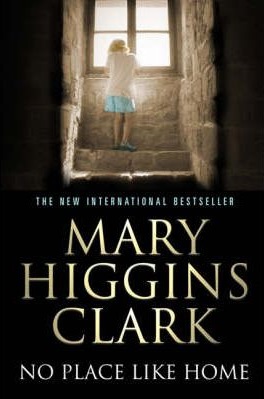 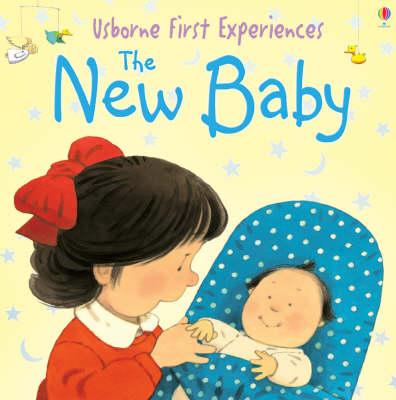 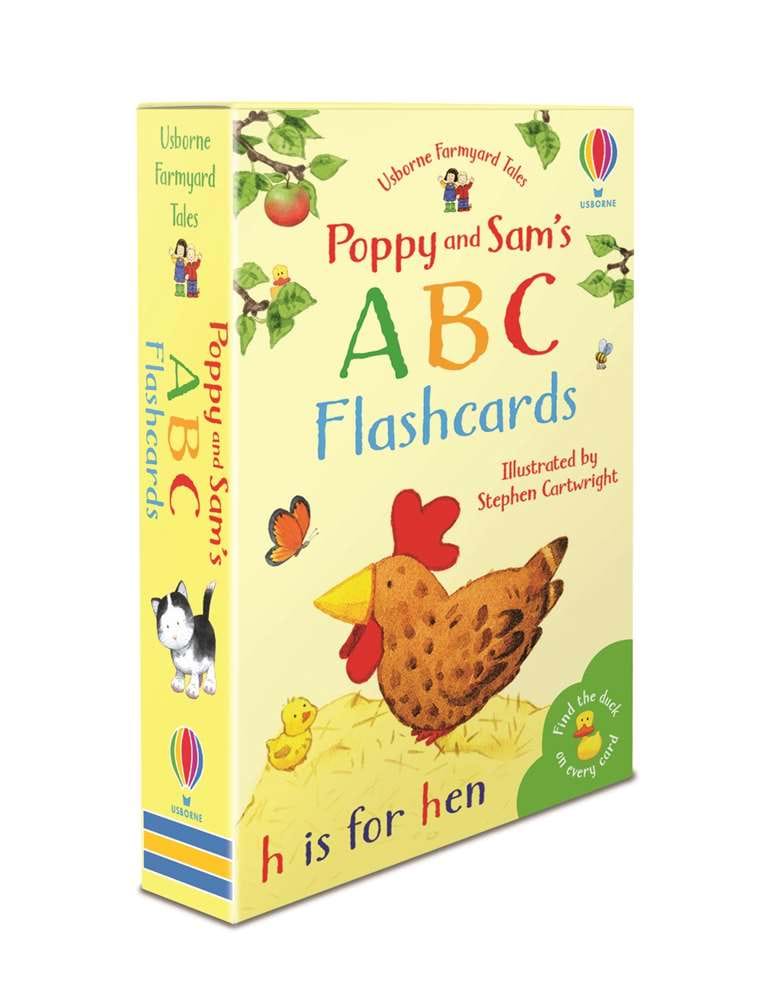