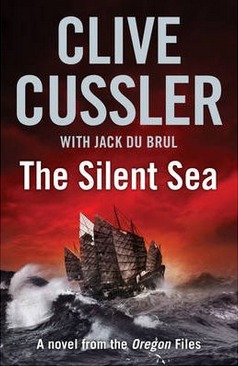 An exhilarating new adventure in the bestselling Oregon Files series. For six novels, Clive Cussler has brought readers into the world of the Oregon, a seemingly dilapidated ship on the outside, but on the inside packed with sophisticated equipment, and captained by the rakish, one-legged Juan Cabrillo. But the Oregon's seventh adventure is its most remarkable yet. On 7 December 1941, four brothers exploring a shaft on a small island off the coast of Washington state make an extraordinary discovery, only to be interrupted by news of Pearl Harbour. In the present, Cabrillo, chasing the remnants of a crashed satellite in the Argentine jungle, makes a shocking discovery of his own. His search to untangle the mystery leads him, first, to that small island and its secret, and then much farther back, to an ancient Chinese expedition, and a curse that seems to have survived for over five hundred years. If Cabrillo's team is successful in its quest, the reward could be incalculable. If not ...the only reward is death. 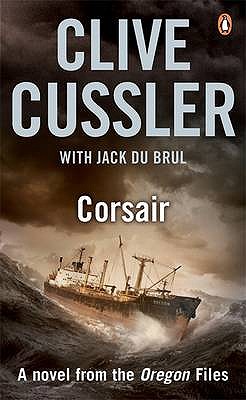 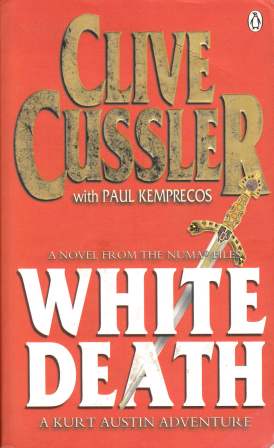 By: Clive Cussler and Paul Kemprecos 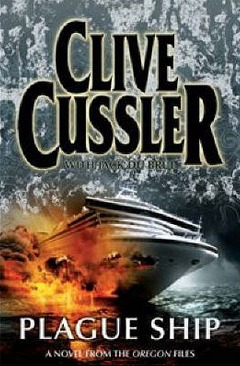 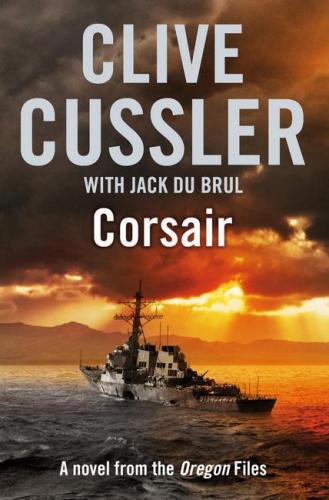