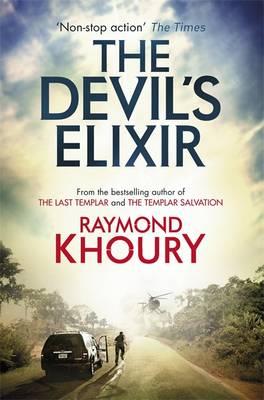 FBI agent Sean Reilly and archaeologist Tess Chaykin, heroes of Raymond Khoury's bestselling Templar novels, return in another edge-of-your-seat thriller that reaches from present day back to 1700s Mexico - and possibly beyond. What if there was a natural drug, previously lost to history in the jungles of Central America, capable of inducing an experience so momentous - and so unsettling - that it might shake the very foundations of Western civilization? What if powerful forces on both sides of the law got wind of that drug and launched a vicious, uncompromising pursuit to possess it? In Raymond Khoury's million-copy-selling Templar novels, Reilly and Tess traveled the globe to unravel ancient mysteries with present-day ramifications. In The Devil's Elixir, they find themselves dragged into a race - against the clock, against a brutal drug kingpin known as "El Brujo" - the sorcerer - and even against government authorities - to merge two divergent trails, one several hundred years old, the other as current as a heartbeat, that could drag humanity to the brink of self-destruction. Packed with the nonstop suspense and unexpected twists Raymond Khoury fans delight in, The Devil's Elixir is destined for bestseller lists everywhere. 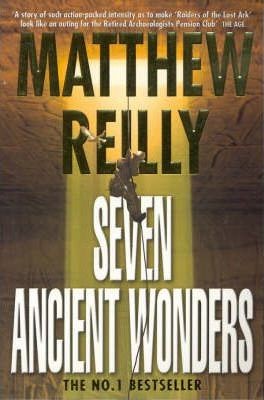 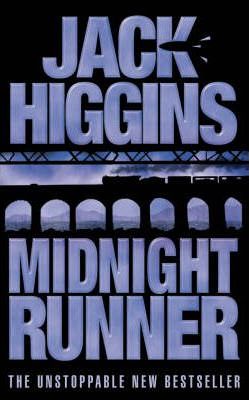 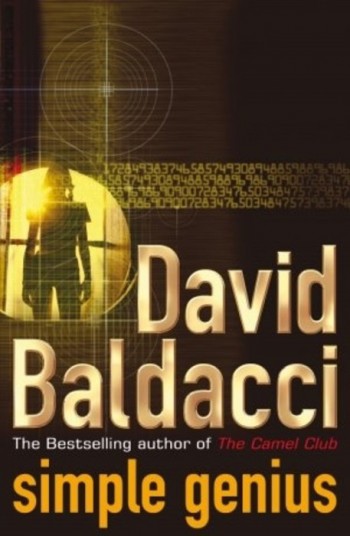 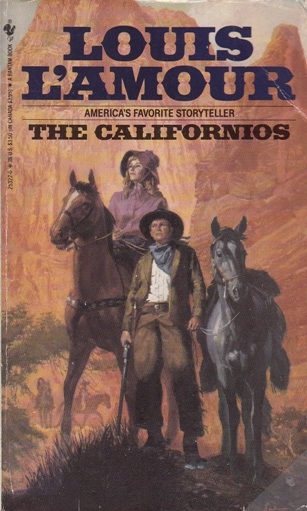