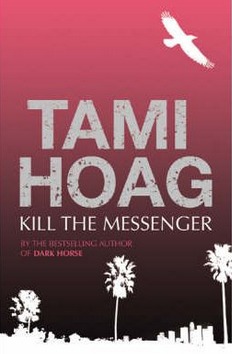 At the end of long, hard day battling LA street traffic and a threatening storm, bike messenger Jace Damon is called on to make one last pick up at a sleazy defense attorney's office - Leonard Lowell. Jace is tired, stressed and needs to get home to check up on his little brother who he's single-handedly bringing up. Jace makes the pick up and sets out for the delivery address (which turns out to be a vacant lot). As if his day hadn't been tough enough, out of nowhere a car appears and tries to run him down. Jace is forced to flee down back alleys trying to escape the unknown assailant giving chase. Making his way back to Lowell's office he arrives to find it trashed, Lowell dead, and himself the prime suspect. Jace is forced to elude both the police and the men who want him dead whilst he attempts to find evidence with which to clear his name. He also has to try to keep Ty, his brother, safe from someone prepared to kill and out of foster care. Who killed Lennie and what did he know? 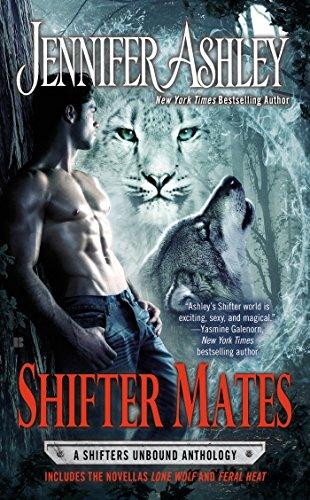 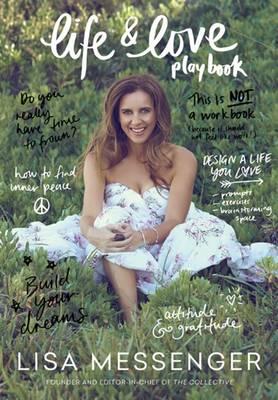 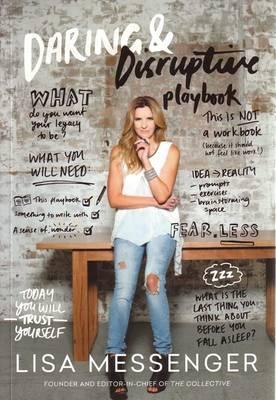 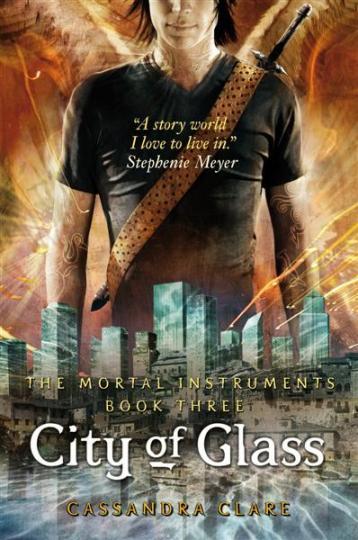