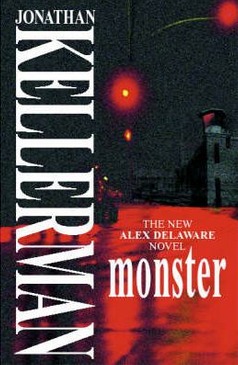 Two murder victims have been discovered in the boots of their cars. The first was would-be actor, Richard Dada; the second Dr Claire Argent, a psychiatrist at a maximum security hospital. Milo Sturgis tends to think there will be plenty of suspects amongst her clientele, but as his friend Alex Delaware remarks, none of his patients ever killed anyone and as they investigate the backgrounds of both victims it appears that Milo needs to look elsewhere, because neither of them are who they made themselves out to be. As they slowly unravel the strands of their lies another, truly monstrous, character emerges: a man who gains his pleasure not from mere mutilattion and murder but from making his victims watch their own forthcoming death on film. And somehow he has control over some of the Claire Argent's patients, apparently securely behind bars. In one of the most complex plots he has yet devised, Jonathan Kellerman has created a devastating mystery thriller. 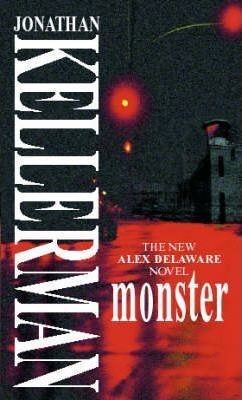 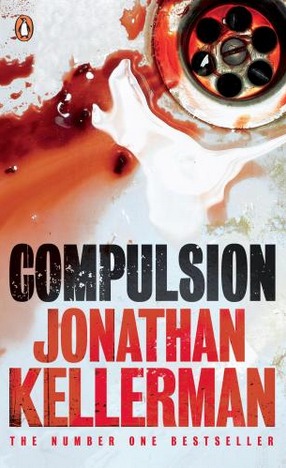 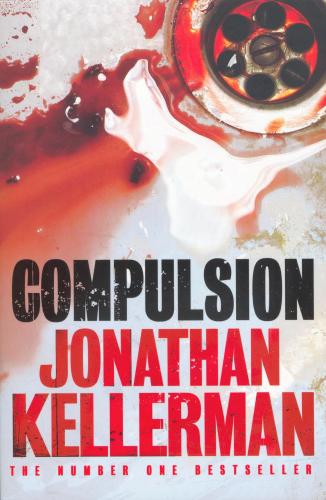 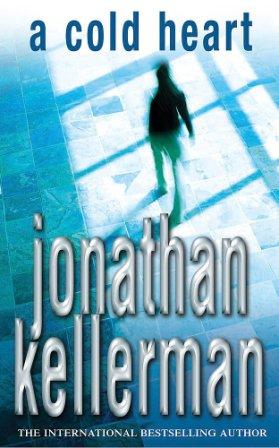