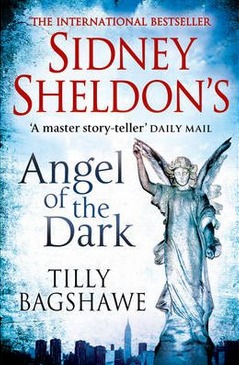 By: Sidney Sheldon and Tilly Bagshawe

The master storyteller's legacy continues with a chilling new thriller. An elusive and shadowy killer is on the prowl, codenamed the Angel of Death. When an elderly multimillionaire is found brutally murdered in Hollywood, and his young wife raped and beaten, the police assume the motive is robbery. Unable to find the perpetrators, the case is eventually closed. A decade later, in different cities around the globe - St Tropez, London and Hong Kong - three almost identical killings take place within 5 years of each other. In all cases the victim is male, wealthy, elderly and newly married, and his wife is found at the scene either raped or assaulted. At first it is thought they might be copycat killings, but it soon becomes clear that this is one killer, moving around the globe and changing her identity over many years. Codenamed Angel of Death by the police, is she avenging some long-forgotten misdeed, or does she have other motives? Who will be her next victim, and how can the Angel of Death be prevented from striking again? 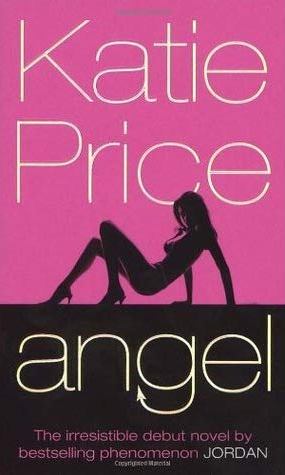 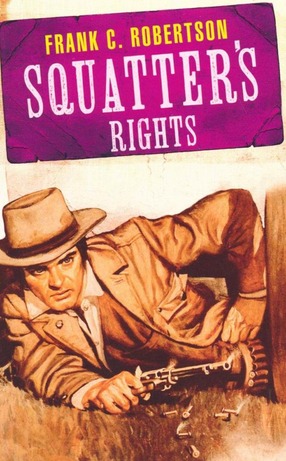 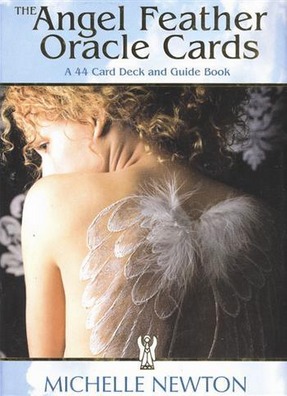 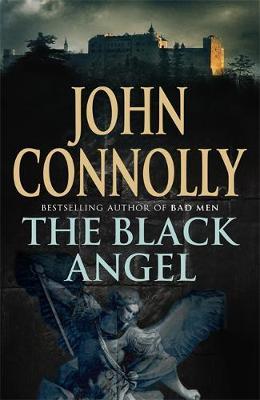