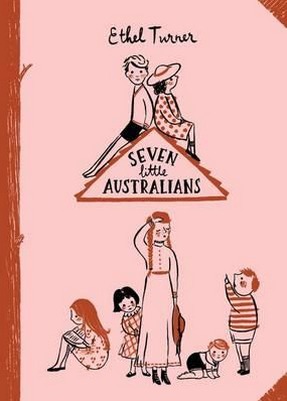 If you imagine you are going to read of model children you had better lay down this book immediately. Not one of the seven is really good, for the very excellent reason that Australian children never are. Every so often, there comes a story so brilliant and lively and moving that it cannot be left in the past. Rediscover the magic of our country's most memorable children's books in the Penguin Australia Children's Classics series of stories too precious to leave behind. About the Author Born in England in 1870, Ethel Turner came to Australia with her mother and sisters when she was 10 years old. She showed a great love of literature while at school and in her late teens launched a literary and social magazine in Sydney with her sister Lilian. Ethel kept diaries for a remarkable 62 years, recording the details of her full and eventful life. In January 1893 she recorded in her diary, "Night started a new story that I shall call Seven Little Australians." Later that year, she finished the book, parcelled it up and sent it off to a publisher in Melbourne. Since then the book has sold over 2 million copies in the English language and has been reprinted over 50 times. It has been translated into at least 11 languages, performed as a stage play, and been made into a film, a BBC television series in 1953, and a 10-episode television series for the ABC in 1973. Ethel Turner went on to write over 40 books in her lifetime, including children's stories, short stories and poems, many of which appeared in the Town and Country journal and in the Sun Herald newspaper. Seven Little Australians has been read and loved by children all over the world, and it has been continuously in print for over 100 years. Ethel Turner died in 1958, leaving as her memorial a book that is now regarded as a classic in children's literature. Her granddaughter Philippa Poole has published a book about her grandmother entitled The Diaries of Ethel Turner. 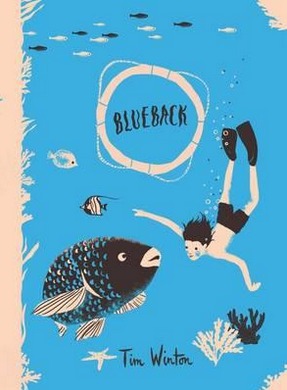 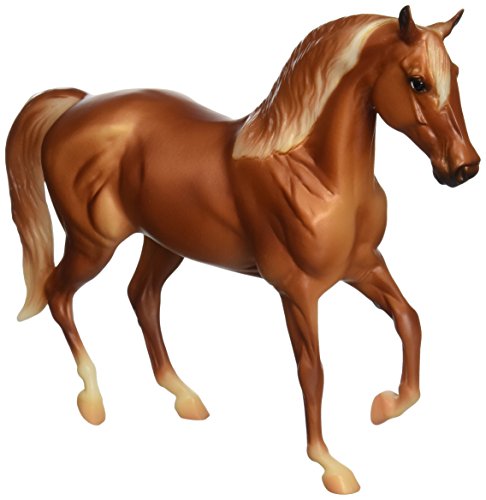 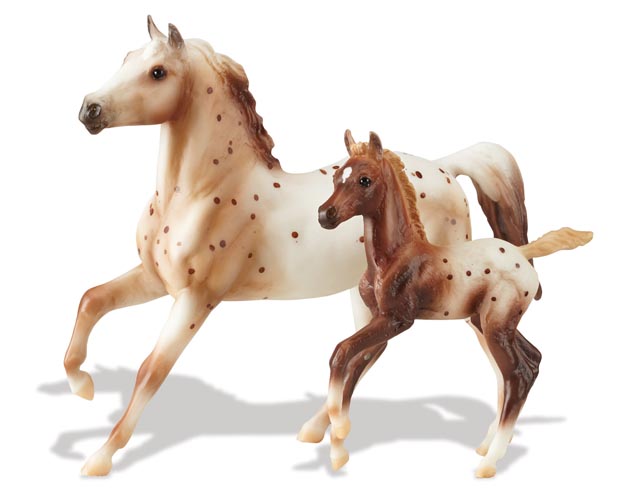 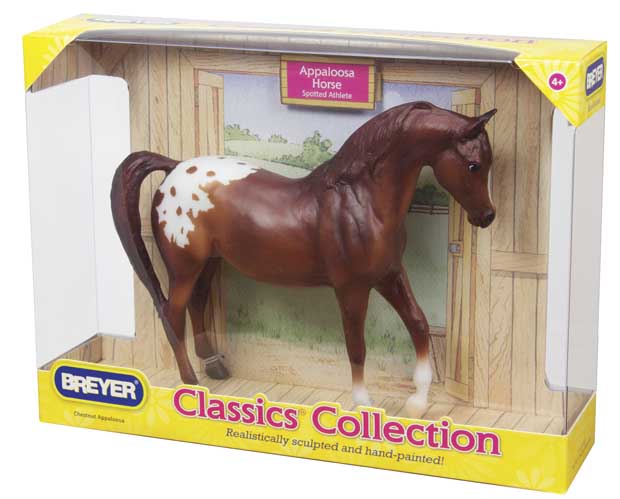