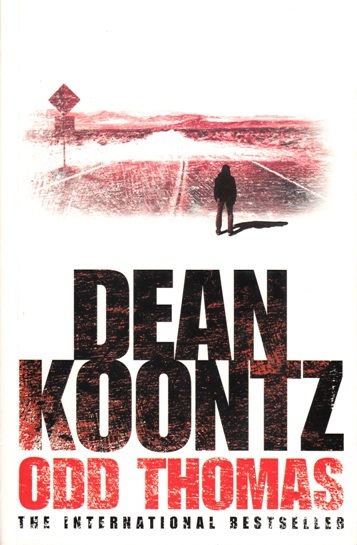 The new novel from the internationally bestselling author of The Face Many people in Pico Mundo think Odd Thomas is some sort of psychic: perhaps a clairvoyant, a thaumaturge, seer, something. None but a handful know that he sees the restless dead, those with unfinished business and, sometimes, plenty of postmortem rage. The dead are sensitive to the living. They have walked this path ahead of us and know our fears, our failings, our desperate hopes. People often are frightened by the prospect of opening their minds and hearts to the truth of a universe far more complex and meaningful than the material world that their education tells them is the sum of all things. Even in chaos, there is order, purpose, and strange meaning that invites -- but often thwarts -- investigation and understanding. The day begins as uncannily still as dawn on Judgment Day one breath before the sky cracks open. Odd's sixth sense is alert to the imminence of an event that will change himself and his world. It attaches itself to the man eating a massive breakfast in the restaurant where Odd is an acclaimed fry cook. This is a man with an appetite for operatic terror. The violence he craves is of the most extreme variety: multiple untimely deaths spiced with protracted horror. Tomorrow. Odd's fears are first for Stormy Llewellyn, his one true love. Stormy believes that our passage through this world is intended to toughen us for the next life. She says that if we come up to muster, we will be conscripted into an army of souls engaged in some great mission in the next world. Those who fail, simply cease to exist. In short, Stormy sees this life as boot camp. One of the implications of her cosmology is that the many terrors we know here are an inoculation against worse in the world to come. But the horrors of this world are closing in on her fast, and on countless others. Odd will have to work fast and clever to save everything that's dear to him. 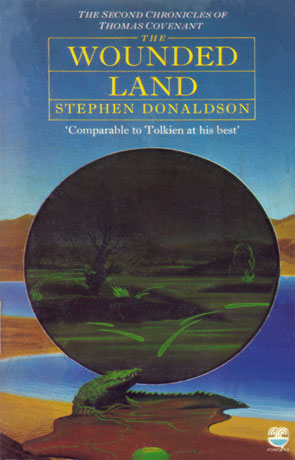 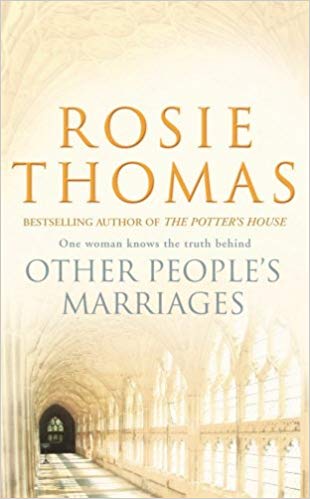 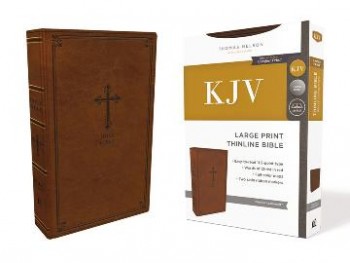 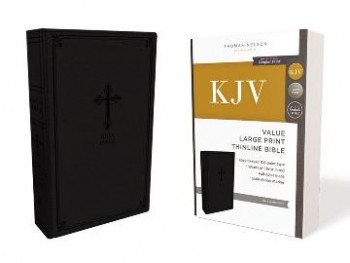