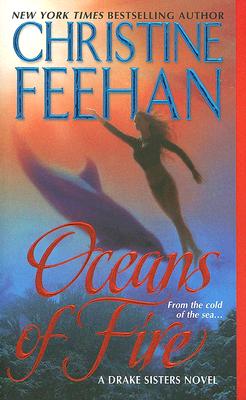 The third daughter of seven in a magical bloodline, Abigail Drake was born with an affinity for water and a strong bond with dolphins. After she witnesses a murder, she flees right into the arms of Alexsandr Volstov. On the trail of stolen Russian antiquities, he's a relentless Interpol agent--and the man who once broke Abby's heart. But he isn't going to let the only woman he's ever loved slip away again. About the Author Christine Feehan has had more than forty novels published, including four series which have hit #1 on the New York Times bestseller list. She is pleased to have made it onto numerous other bestseller lists as well, including Publishers Weekly, USA Today, Washington Post, BookScan, B. Dalton, Amazon, Barnes & Noble, Waldenbooks, Ingram, Borders, Rhapsody Book Club, and Walmart. In addition to being a nominee for the Romance Writers of America's RITA(R) Award, she has received many honors throughout her career, including a Career Achievement Award from Romantic Times and the Borders 2008 Lifetime Achievement Award. 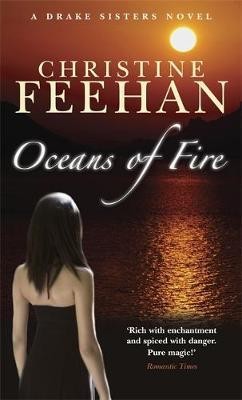 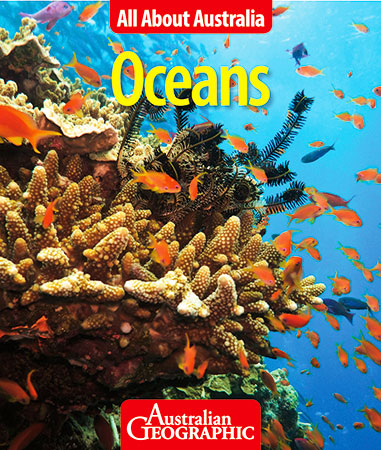 Oceans: All About Australia # Australian Geographic

By: Jess Teideman and Lauren Smith 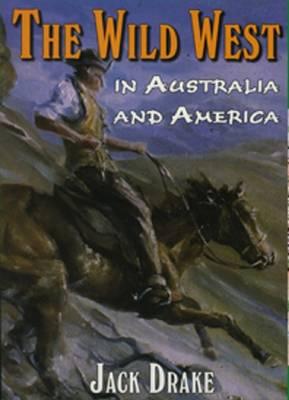 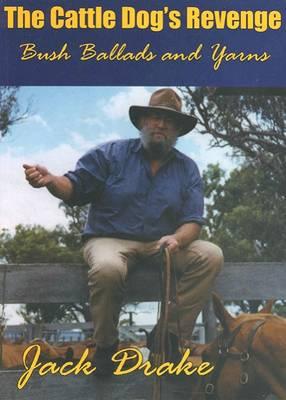