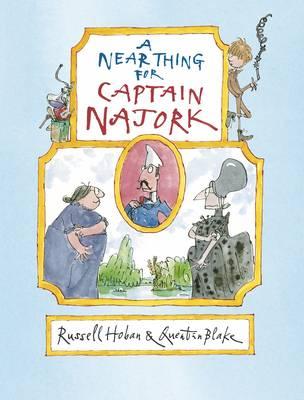 By: Russell Hoban and Quentin Blake

Another classic from Russell Hoban and Quentin Blake, featuring a jam-powered frog and an eccentric headmistress ... as nutty and compulsive as ever. A Russell Hoban and Quentin Blake classic, and a brilliant companion volume to How Tom Beat Captain Najork and His Hired Sportsmen, this is the story of Tom who invents a jam-powered frog. Fooling around as he loves to do, Tom takes his Aunt Bundlejoy Cosysweet out on the frog out for a spin. When Captain Najork sees them hopping past his window, he and his hired sportsmen jump into their pedal-powered snake and set off in hot pursuit. Events, adventure and sheer craziness conspire to bring Tom and the Captain together at the local girls' boarding school, where Aunt Fidget Wonkham-Strong Najork is in the middle of a best-of-three armwrestling contest against the Headmistress... A rip-roaring adventure guaranteed to keep the pages turning and the laughs bouncing off the ceiling! About the Author Russell Hoban is the author of many famous novels, including Turtle Diary and Riddley Walker, which won the John W. Campbell Award for science fiction. He also wrote over 50 children's books, including such classics as The Mouse and His Child, The Sea-Thing Child, The Twenty Elephant Restaurant, Jim's Lion, Soonchild and, most recently, Rosie's Magic Horse. About the Illustrator Quentin Blake is one of the world's foremost illustrators, particularly renowned for his collaboration with writers such as Russell Hoban, Michael Rosen, Joan Aiken and Roald Dahl. His books have won numerous awards, including the Whitbread Prize, the Kate Greenaway Medal and the Hans Christian Andersen Award for Illustration.

Title: A Near Thing for Captain Najork 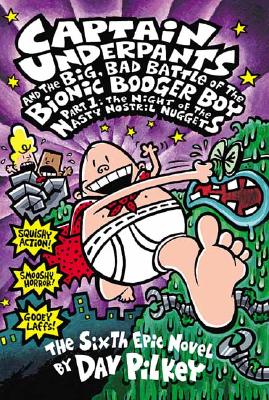 #6 Captain Underpants and the Big, Bad Battle of the Bionic Booger Boy Part 1 Night of the Nasty Nostril Nuggets 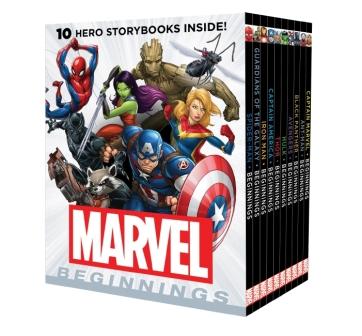 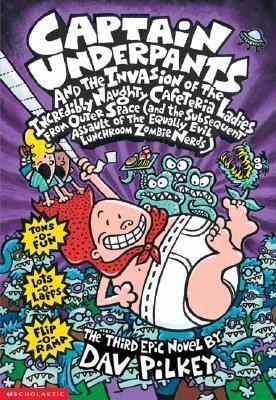 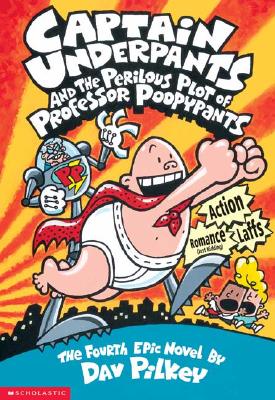