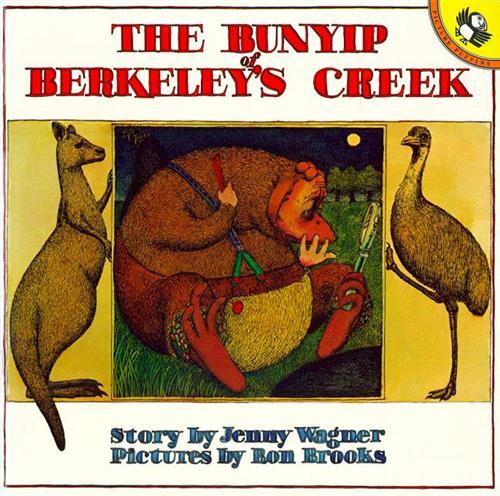 When the bunyip heaves himself out of Berkeley's Creek, he has no idea what a bunyip really is! So he sets off to find out for himself. About the Author Jenny Wagner lives with her husband, their dog and three lazy cats in a small Queensland farmhouse that looks like a witch's cottage. The garden is full of possums, lizards, goannas, frogs, scrub turkeys and other birds. Sometimes a couple of wallabies come to visit, too. Jenny likes writing best of all, unless it's going badly, in which case she hates it. She also likes going for walks, listening to classical music, studying languages, doing cryptic crossword puzzles, getting together with friends and putting off the vacuuming. She likes two-minutes noodles with tomato paste stirred in, brussels sprouts and good coffee. She doesn't like racism, cruelty to animals or people, or getting up early. As well as her best-selling novels featuring the nimbin, Jenny Wagner has also written several very successful children's picture books. The Bunyip of Berkeley's Creek and John Brown, Rose and the Midnight Cat both won the Children's Book Council of Australia Book of the Year Ward (Picture Books) and are widely considered to be classics. About the illustrator Ron Brooks has illustrated many children's books, including those considered to be classics of Australian picture book publishing: John Brown, Rose and the Midnight Cat (first published by Viking in 1986), and The Bunyip of Berkeley's Creek (Viking 1989). Both these picture books have earned world-wide recognition and critical praise. Old Pig (published by Allen and Unwin) was named Best Book of the Year 1997 by the New Yorker and the Chicago Tribune. Recently Ron illustrated two beautiful companion picture books, Henry's Bed and Henry's Bath, written by his wife Margaret Perversi.

Title: The Bunyip of Berkeley's Creek 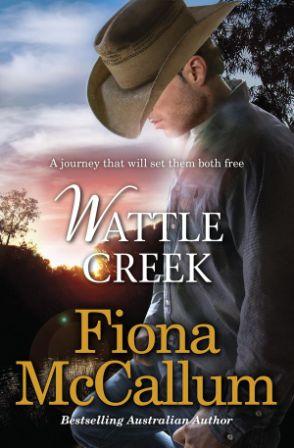 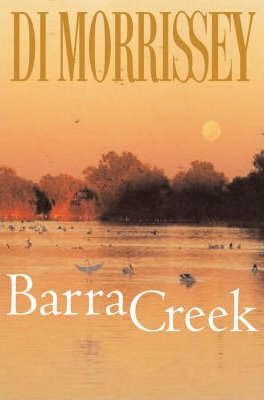 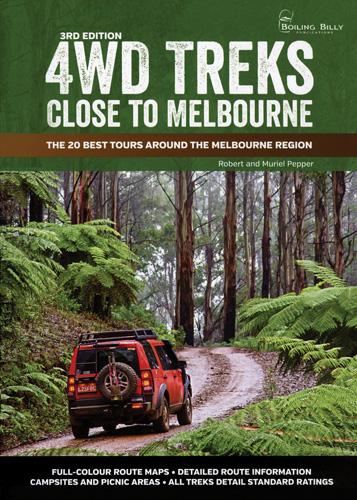 By: Robert Pepper and Muriel Pepper 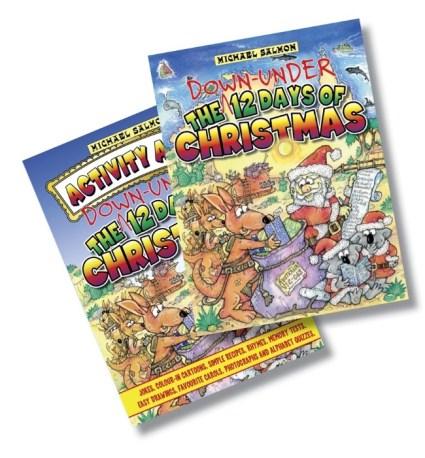 The Down-under 12 Days of Christmas