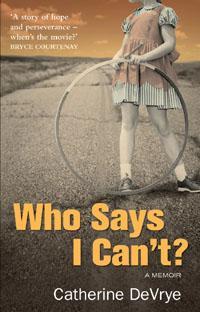 A story of hope and perseverance from the Australian Woman Executive of the Year. "I came into the world, an illegitimate baby in an era of shame, conceived before the advent of the pill or abortion. Maybe it wasn't exactly what one would call a great start in the game of life, but I'm grateful that it made me a player. Since then, life has offered more success and joy than I ever dreamed about. It's there for all of us and I guess that's why I'm now happy to tell my story. But there was a time I wouldn't have told anyone at all." Catherine DeVrye was abandoned as a baby and adopted by loving parents, who told the authorities they didn't need a child, they wanted to love a child. When she was 21 her parents died within a year of each other so Catherine packed her bags and moved to Australia. This led to a life-long journey to find her place in the world as she moved from teaching to setting up the Life Be In It campaign to travelling as a high-flying executive with IBM. Named Australian Executive Woman of the Year in 1993, Catherine found herself dining with princes, prime ministers and Olympic athletes. But still something was missing. So, eventually Catherine decided to search for her biological parents. And that's when her adventures really began.

Title: Who Says I Can't? A Memoir [used book] 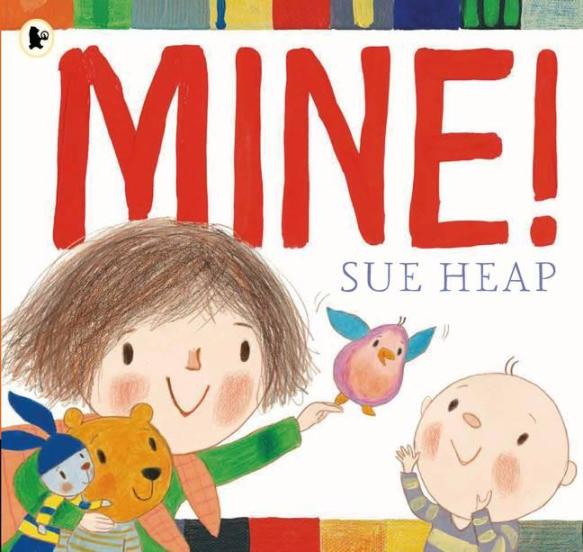 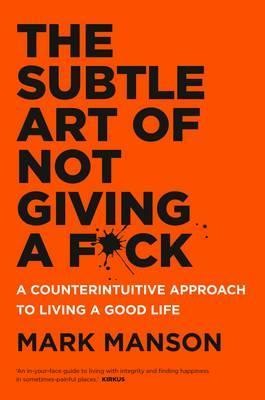 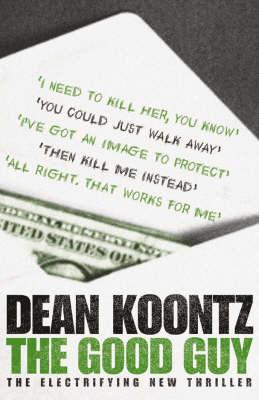