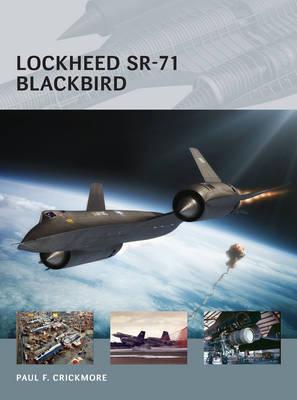 Perhaps the most seaworthy flying boat ever built, the elegant, tri-motor Dornier Do 24 served with both the Allied and Axis forces in very different parts of the globe during World War II, garnering an excellent reputation along the way This study uses archival records, first-hand accounts and revealing photographs to illuminate the combat career of this remarkable aircraft for the first time in English. The German-built Do 24 was the Netherlands Navy's principal aerial asset during the Japanese invasion of the East Indies. While the survivors of that ordeal served in the Australian Air force, in occupied Holland and France production continued swiftly and the Do 24 equipped the German Air-Sea rescue service, whose crews loved and respected the machine. The type witnessed the rise and fall of the Luftwaffe over all the European seas, took part in the desperate evacuations of Wehrmacht troops on the Baltic in the face of the overwhelming Soviet advance, and was pressed out of service only with the withdrawal of Spanish Do 24s in 1969. This volume tells the long and eventful story of the faithful Do 24 in full. 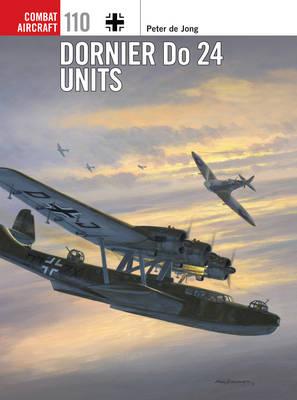 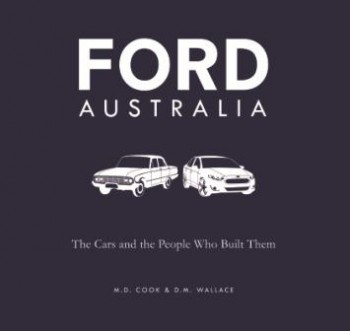 Ford Australia: The Cars and the People Who Built Them [Softcover] 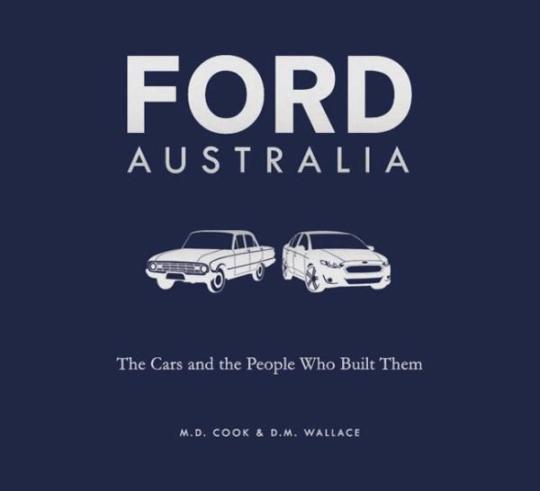 Ford Australia: The Cars and the People Who Built Them [Hardcover] *** TEMPORARILY OUT OF STOCK *** 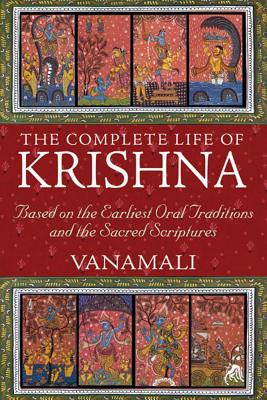 The Complete Life of Krishna: Based on the Earliest Oral Traditions and the Sacred Scriptures