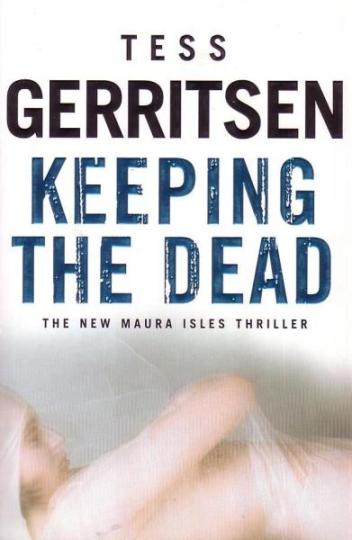 In downtown Boston, a sadistic killer is killing and mummifying the bodies of young women. Detective Jane Rizzoli and Dr Maura Isles are called in to investigate in Tess Gerritsen's heart-pounding new bestseller. She's Pilgrim Hospital's most unusual patient, and on this Saturday night, a media circus is gathered to record every minute of her visit to the X-ray department. Crammed into the small CT scan room are reporters, TV cameras, a select group of medical technicians - and Dr Maura Isles. Maura is there as a forensic pathologist because the patient being scanned tonight isn't alive. She's probably been dead for centuries. She is, in fact, a mummy. As the CT scan proceeds, everyone in the room leans in close. At first everything seems unremarkable - then the scan moves on to the thighs, and the room erupts in chaos as an image of a bullet is revealed. Maura declares this a possible homicide case and calls in Jane Rizzoli. At the subsequent autopsy Jane and Maura learn the horrifying truth: the mummy has only recently been killed, and may have been held captive for some time before her death. It soon becomes horribly clear that a sadistic killer has been hunting women for decades - and that his next victim is much much closer than anyone thinks . 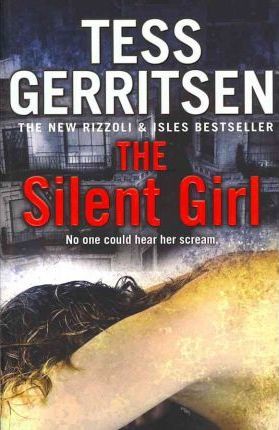 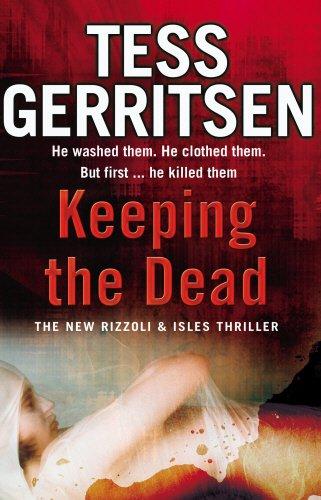 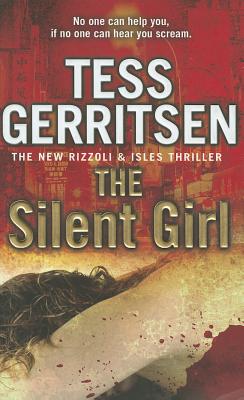