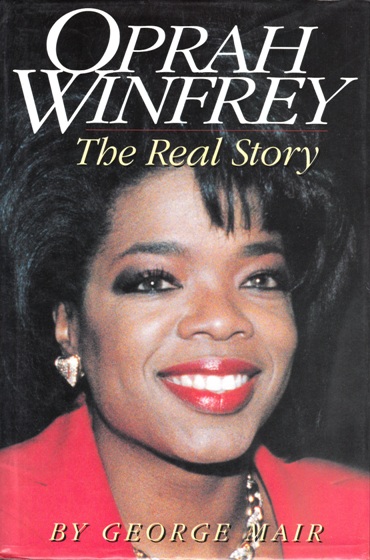 As a black woman in a business dominated by white males, Oprah Winfrey has become a symbol of hope and success to a legion of fans. Born illegitimate and virtually abandoned in the deep South, Oprah has made it to the top of her chosen field with remarkable determinatin and talent. The path to fame was neither smooth nor painless. Oprah's unsettled, and often harsh, upbringing propelled her into a wild and promiscuous existence which continued until the strength of her ambition landed her a job in radio. The move into television created additional personal pressures and, at one particular low point, Oprah even contemplated suicide. This book reveals the inside story of Oprah's on-screen battle with dieting, her long-standing relationship with her boyfriend, Sted Graham, and his ultra-right-wing connections and her own private conflicts and interests. 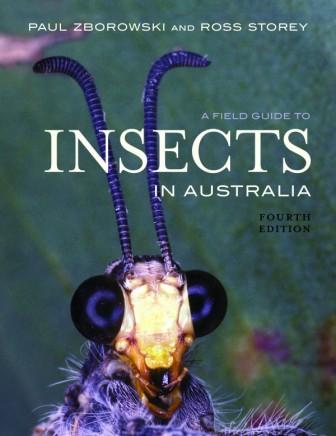 A Field Guide To Insects in Australia [Fourth Edition]

By: Paul Zborowski and Ross Storey

Field Companion to the Mammals of Australia

By: Edited by Steve Van Dyck and Ian Gynther and Andrew Baker 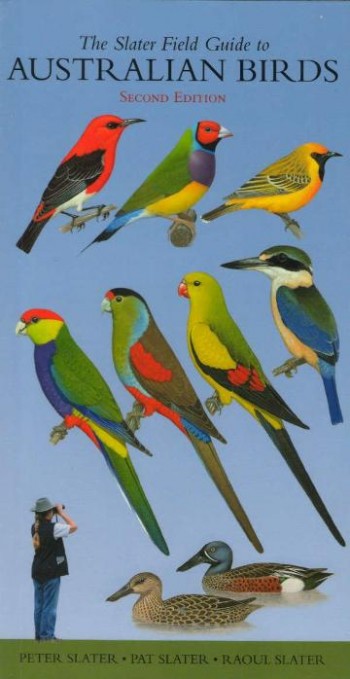