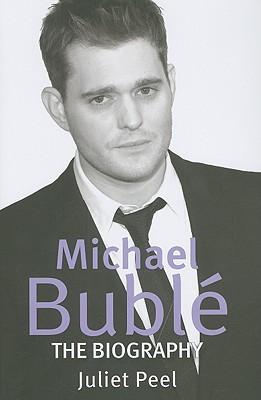 Michael Buble is an international singing sensation. Since his debut in 2003, he has sold 18 million albums, and won numerous awards including a Grammy. He reached No.1 on the Australian charts with his first album, 'Michael Buble', and when he toured Australia with his next big album, 'It's Time', he performed to sell-out crowds. Call Me Irresponsible (2007), debuted in Australia at No.1, spent over 6 months in the top 40 and was the bestselling blues and jazz album for 2007 and 2008. Michael Buble holds the record at the Sydney Opera House for the most tickets sold in one day. His popularity continues to grow, and this comprehensive and definitive biography charts his fascinating and phenomenal success story. 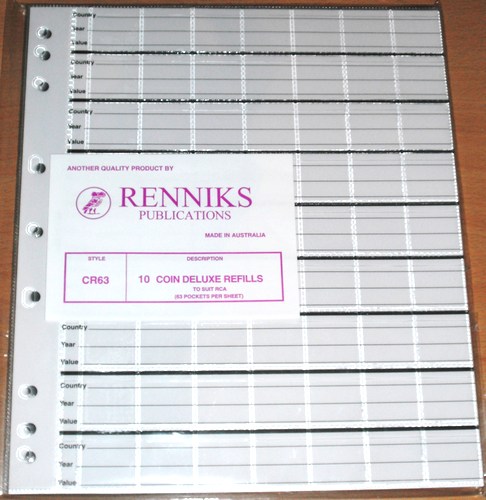 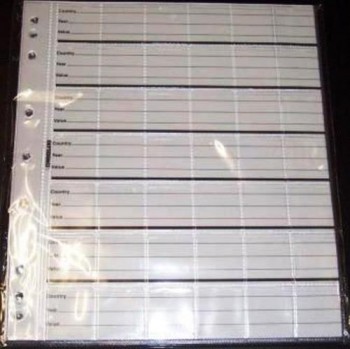 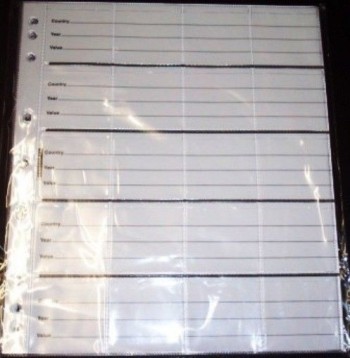 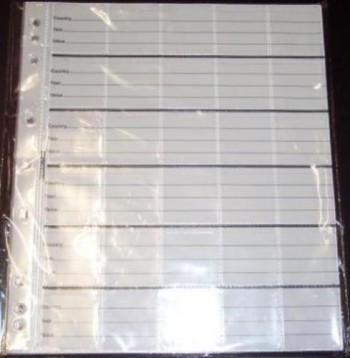