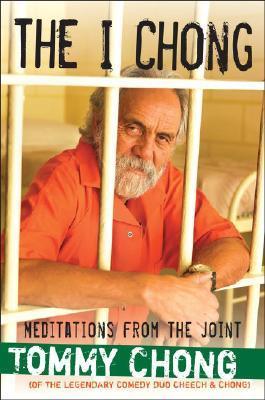 Beloved stoner comedian TOMMY CHONG is now older, wiser, and officially an EX-CON. On the morning of February 24, 2003, agents of the U.S. Drug Enforcement Administration launched a sting called Operation Pipe Dreams and forced themselves through the door of Tommy's California home, with automatic weapons drawn. As a result of the raid on his home; the simultaneous ransacking of his son's company, Chong Glass; and the Bush administration's determination to make an example out of the "Pope of Pot;" he was sentenced to nine months in prison because his company shipped bongs to a head shop in Pennsylvania that was a front for the DEA.Well . . . now it's Tommy Chong's turn to fight back and tell his side of the story.Beginning with Tommy's experiences growing up in Canada in the forties and fifties as a mixed-race kid and going on to become a comedy legend, The I Chong is at once a memoir, a spiritual exploration of his time in prison, and a political indictment of the eroding civil liberties in post-9/11 American society. He tells the unbelievable story of his trip down the rabbit hole of America's war on drugs and of his experiences in the federal prison system, and he offers up timely observations on combating the conservative political forces at work in this country. Introspective, inspiring, and incendiary, The I Chong is a unique chronicle of one man's life and how his humorous and spiritual point of view saved him during his wrongful incarceration at the hands of an administration without boundaries.

Title: The I Chong: Meditations from the Joint [used book] 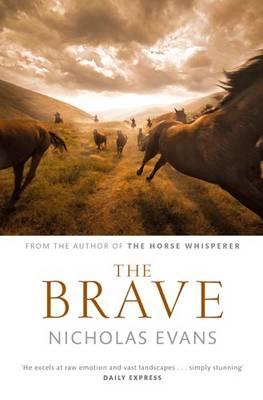 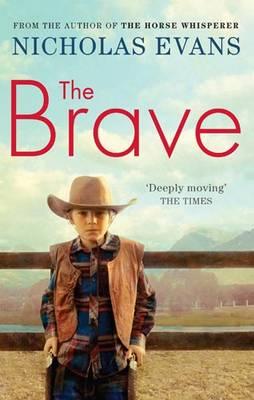 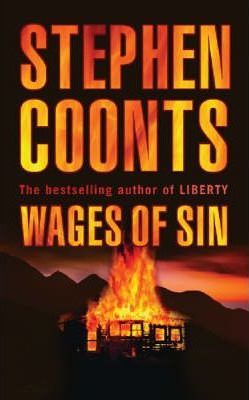 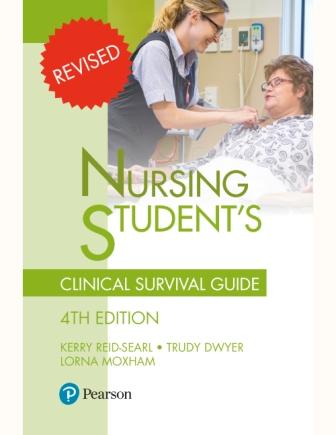 By: Kerry Reid-Searl and Trudy Dwyer and Lorna Moxham