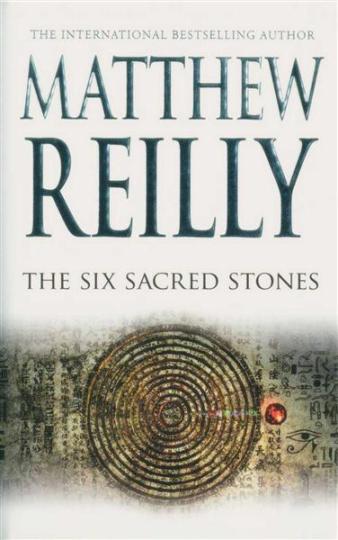 The end of the world is here... Unlocking the secret of the Seven Ancient Wonders was only the beginning. The world is in mortal danger. For Jack West Jr and his loyal team of heroes, the challenge now is to set six legendary diamonds known as the Pillars in place at six ancient sites around the world before the deadline for global destruction arrives. The locations of these sites, however, can only be revealed by the fabled Six Sacred Stones. Their quest will involve the death-defying hijack of a mountaintop railway in China... A midnight expedition to Stonehenge... A headlong chase across the deserts of Egypt... And a trek into the dark realm of an African tribe forgotten by time... With only the riddles of ancient writers to guide them, and time rapidly running out, Jack and his team must fight their way past traps, labyrinths and a host of deadly enemies - knowing that this time they cannot, will not, must not fail. The mission is incredible. The consequence of failure is unimaginable. The ending is unthinkable. 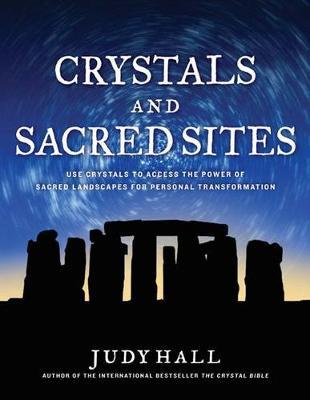 Crystals and Sacred Sites : Use Crystals to Access the Power of Sacred Landscapes for Personal and Planetary Transformation 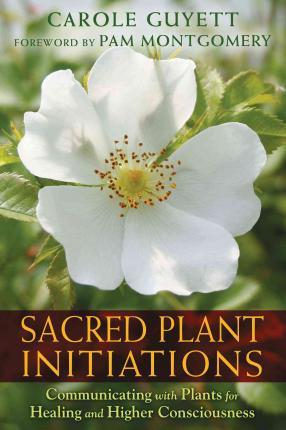