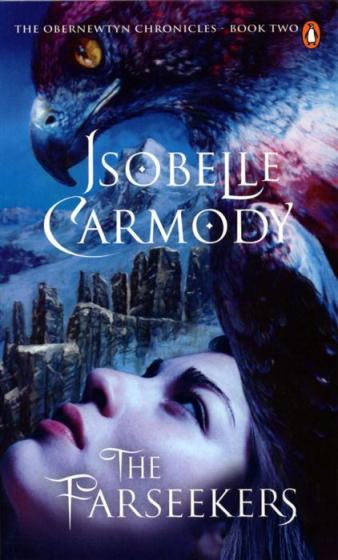 Since their takeover of Obernewtyn, the secret community of Misfits has flourished, protected by their remoteness. Led by Elspeth Gordie, whose extraordinary powers set her apart even among her Misfit friends, an expedition sets out to rescue a powerful Misfit in a distant part of the Land. Only she knows the enormity of their task. But for her is yet another challenge as she must fulfill her vow to find and dismantle the dormant death weapons left by the Beforetimers. About the Author Isobelle Carmody began the first of her highly acclaimed Obernewtyn Chronicles while she was still at high school, and worked on it while completing a Bachelor of Arts, and then a journalism cadetship. The series, and her short stories, have established her at the forefront of fantasy writing in Australia. She has written many award-winning short stories and books for young people. The Gathering was a joint winner of the 1993 CBC Book of the Year Award and the 1994 Children's Literature Peace Prize, and Billy Thunder and the Night Gate was shortlisted for the Patricia Wrightson Prize for Children's Literature in the 2001 NSW Premier's Literary Awards. This was followed by the second book in the series, The Winter Door. The Legend of Little Fur is Isobelle's first series for younger readers. Isobelle divides her time between her home on the Great Ocean Road in Australia and her travels abroad. 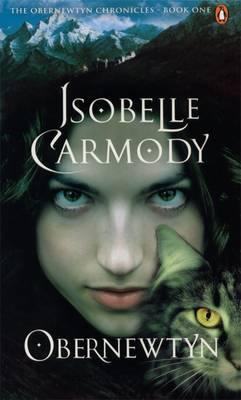 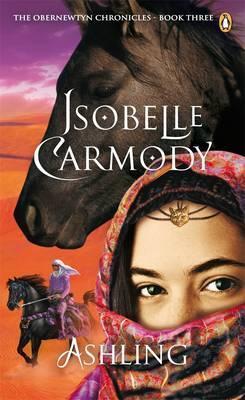 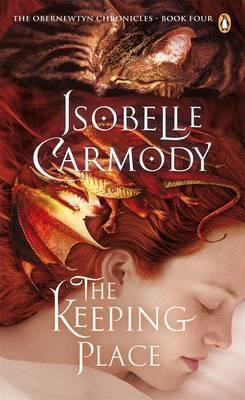 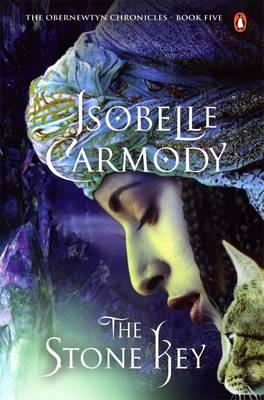