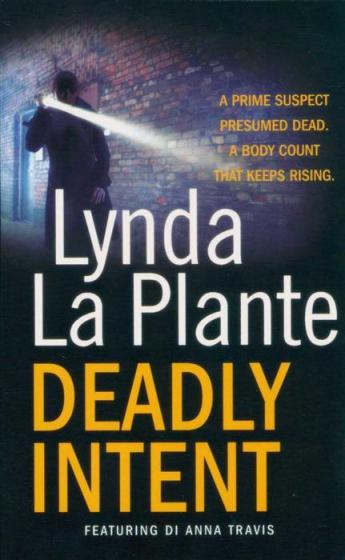 Alexander Fitzpatrick is one of the most wanted men in the Western world. A Howard Marks character, but far more dangerous, his wealth, accrued through drug-trafficking, runs into millions. For the past ten years there has been no sighting of him. Has he gone to ground using an alias, or is he dead? When an ex-police officer from the murder squad is found shot in a dank squat, Ann Travis is pulled onto the case. As the body count rises and the investigation becomes ever more complex, suspicion falls on Fitzpatrick. Is he still alive and in the UK? Could he be the killer, with terrifying access to the most lethal drug in existence? 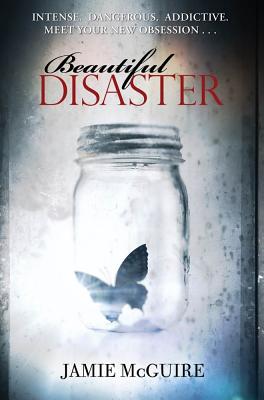 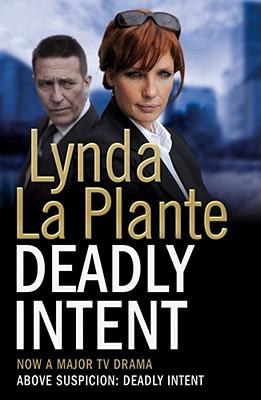 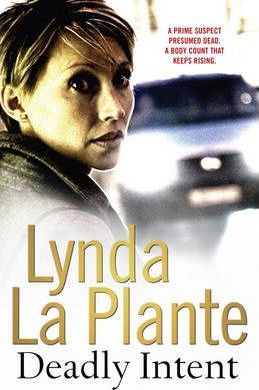 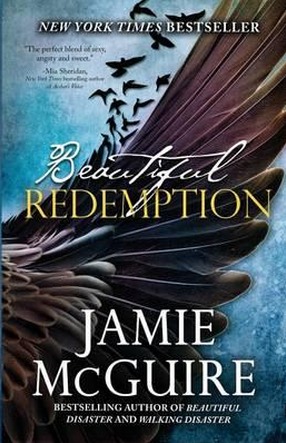