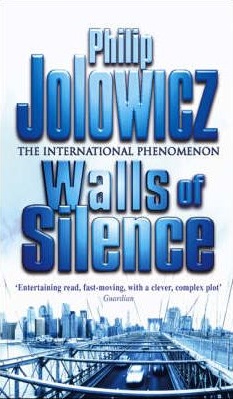 From his office on Wall Street, Fin Border's future looks good. A young attorney, he's bound for partnership in a British law firm set to merge with its massively powerful US cousin in the Rockefeller Center. As far as he's concerned, his life is all about the future, not the past. But an ambiguous invitation from JJ Carlson, friend, client and one of Wall Street's players, proves just how fragile Fin's existence really is. After five short minutes, Fin is staring at a scene of carnage on the FDR Drive and the wreckage of his own career and life in New York. Only Carol Amen, senior in-house counsel with JJ's former employer, seems to offer any chance of survival -- emotional or professional. But even the deal she proposes is a journey that he had long hoped never to take... Walls of Silence""is a wild rollercoaster ride that marks the stunning debut of an important new thriller writer for the twenty-first century. 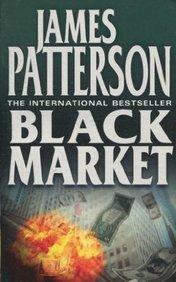 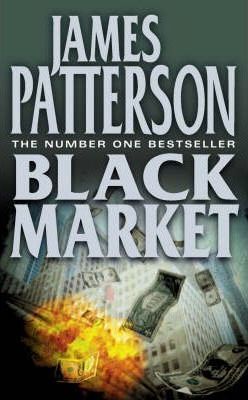 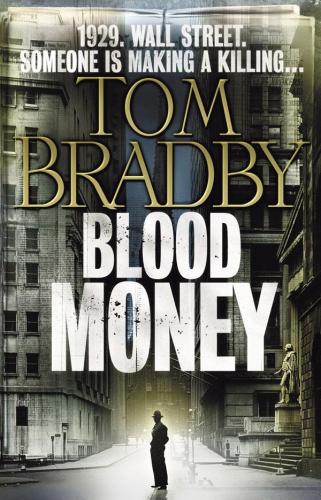