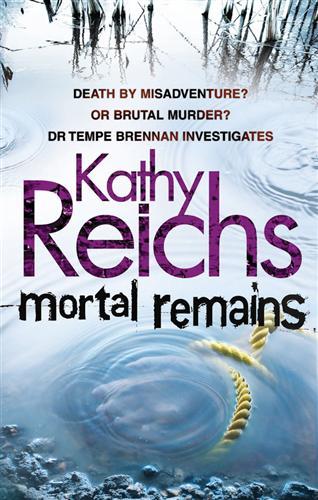 When Tempe is called to the scene of an autoerotic death, she has little idea of the tangled chain of events that will follow. Because the man whose body she is examining apparently died in a helicopter crash in Vietnam 40 years before. So who is buried in the soldier's grave? Tempe's investigations take her to Honolulu where she is caught up not only in the mystery of the unidentified body in the soldier's grave, but also dragged into investigating who, or what, killed the young men whose body parts have floated up onto a popular Hawaiian beach. And as Tempe gradually unravels the tangled threads of the mystery, it becomes clear that there are some who would rather the past stays dead and buried. And when Tempe proves difficult to frighten, they turn their attention to the person who means more to her than anyone else in the world. 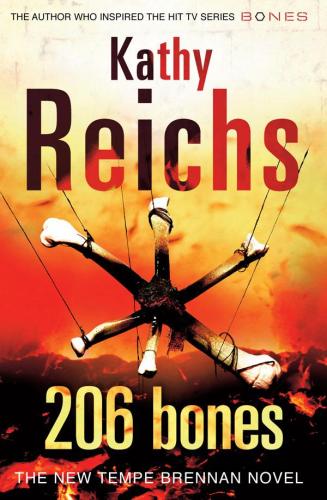 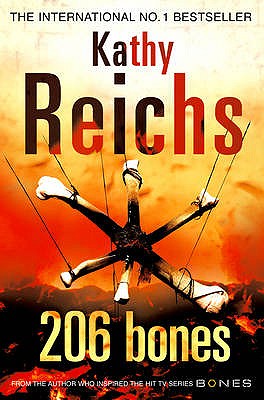 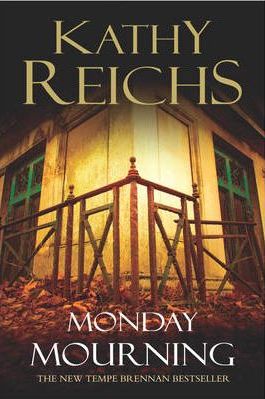 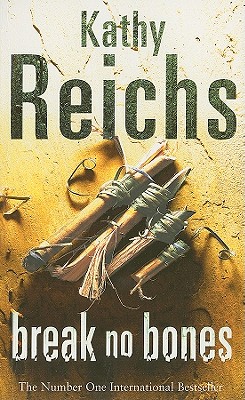