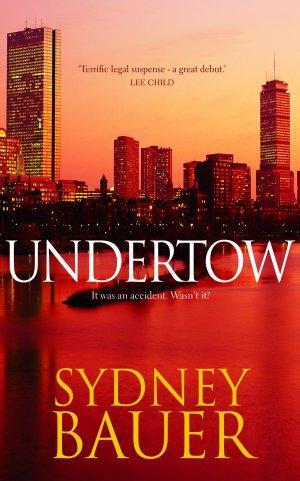 "If two people have a conversation heard by only those two, did the conversation actually take place?" Following an alleged conversation between respected attorney Rayna Martin and teenager Christina Haynes during a boating trip at Cape Ann, Massachusetts, one of them is dead, the other arrested for their murder. Boston lawyer David Cavanaugh faces his toughest case to date as what appears to be a tragic but blameless accident turns into something else entirely. With the victim's father one of the most powerful politicians in the US Senate and the Assistant District Attorney prepared to put his personal ambition ahead of legal justice, David finds that his most dangerous battle is taking place outside the court room. Lies, deception, blackmail, threats... and finally the precision of an assassin's bullet combine to create a shocking finale in this exciting debut from Australian author Sydney Bauer. 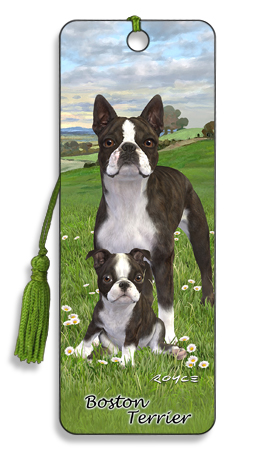 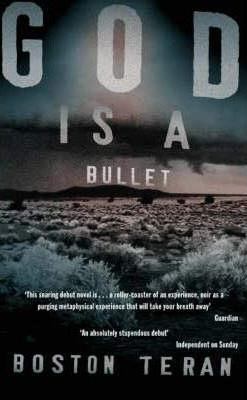 God is a Bullet [used book] 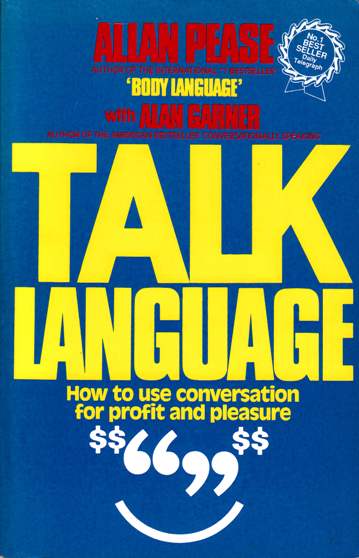 Talk Language: How to Use Conversation for Profit and Pleasure [used book]

By: Allan Pease and Alan Garner 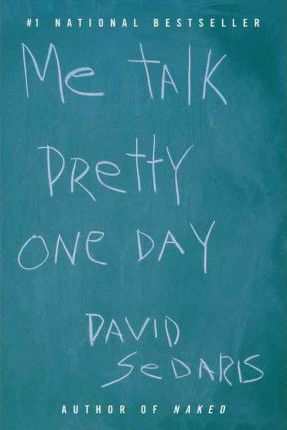