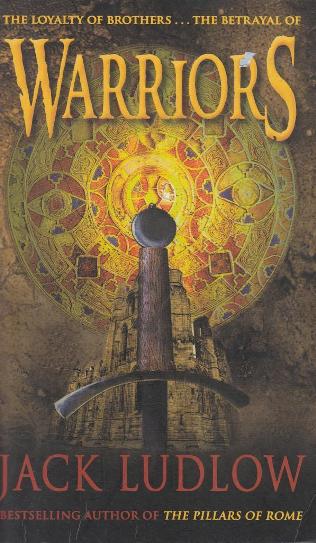 Italy, 11th Century. The Byzantine Empire rules much of Europe and in the Italian states it does so through force and bribery but the indigenous populations are restless. Arduin of Fassano, with the Lombard and Norman men he commands are mercenaries for the young and enterprising Byzantine general, Michael Doukeianos. However, Arduin feels the time may have come to rejoin his Lombard brethren and rise up in revolt against their Eastern rulers. A crucial city in this revolt is the fortress of Melfi. General Doukeianos appoints Arduin to protect it, unaware of his imminent betrayal. To guard this stronghold Arduin hires the most feared of all the Western soldiers - the Normans. Led by Rainulf Drengot and his right-hand man William de Hauteville, oldest of the mercenary de Hauteville brothers. These men are Arduin's greatest hope of overcoming the might of Byzantium. 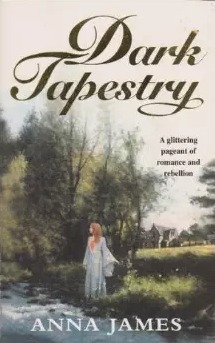 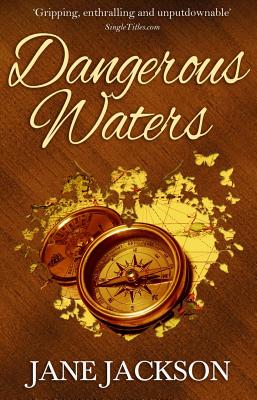