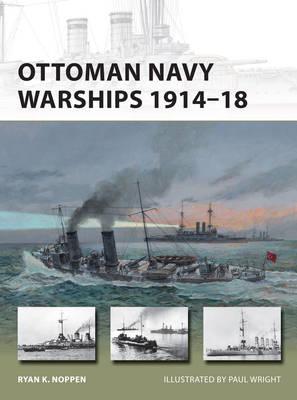 At the start of the 20th century the Ottoman Navy was a shadow of its former might, a reflection of the empire as a whole - the "Sick Man of Europe". Years of defeat, nepotism, and neglect had left the Ottoman Navy with a mix of obsolete vessels, whilst the list of prospective enemies was ever-growing. An increasing Russian naval presence in the Black Sea and the alarming emergence of Italy and Greece as regional Naval powers proved beyond all doubt that intensive modernization was essential, indeed, the fate of the Empire as a naval power depended on it. So the Ottoman Navy looked to the ultimate naval weapon of the age, the dreadnought, two of which were ordered from the British. But politics intervened, and a succession of events culminated in the Ottoman Navy fielding a modern German battle cruiser and state-of-the-art light cruiser instead - with dramatic consequences. In this meticulous study, Ryan Noppen presents a fresh appraisal of the technical aspects and operations of the warships of the Ottoman Navy in World War I. It is the first work of its kind in the English language - produced with a wealth of rare material with the co-operation of the Turkish Consulate and Navy. Packed with precise technical specifications, revealing illustrations and exhaustive research, this is an essential guide to a crucial chapter in the Aegean arms race. 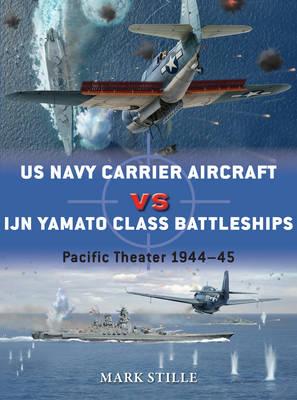 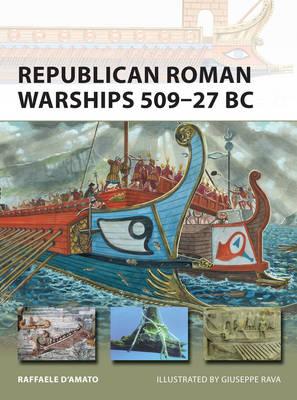 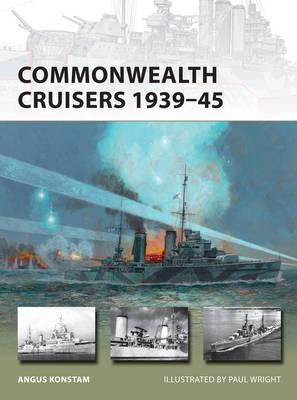 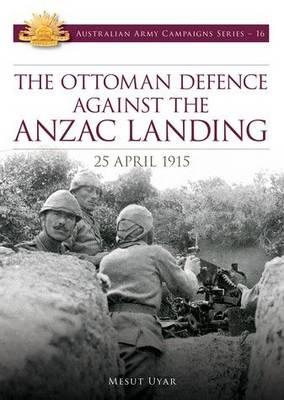