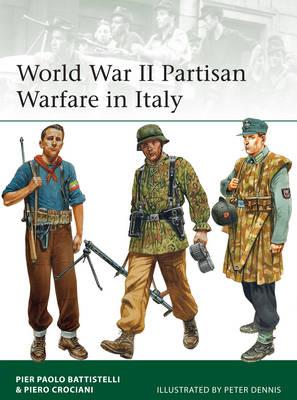 When Italy surrendered in 1943, it sparked a resistance movement of anti-German, anti-fascist partisans. This book explores the tactics, organizational structure and equipment of the brave Italian resistance fighters. Beginning with low-level sabotage and assassinations, the groups continued to grow until spring 1944 when a remarkable, unified partisan command structure was created. Working in close co-ordination with the Allies, they received British SOE and American OSS liaison teams as well as supplies of weapons. The German response was ferocious, and in autumn 1944, as the Allied advance stalled, the SS and Italian RSI looked to eradicate the partisans once and for all. But when the Allies made their final breakthrough in the last weeks of the war the partisans rose again to exact their revenge on the retreating Wehrmacht. From an expert on Italian military history in World War II, this work provides a comprehensive guide to the men and women who fought a desperate struggle against occupation, as well as the German and Italian fascist security forces unleashed against them. 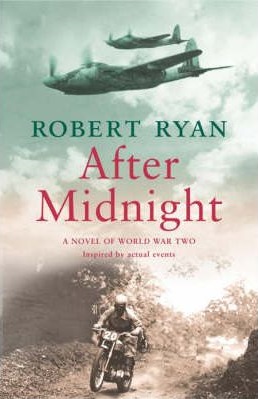 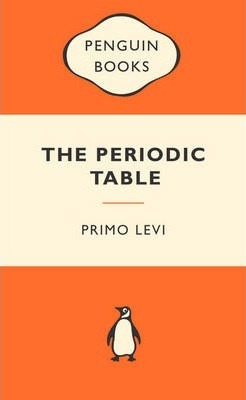 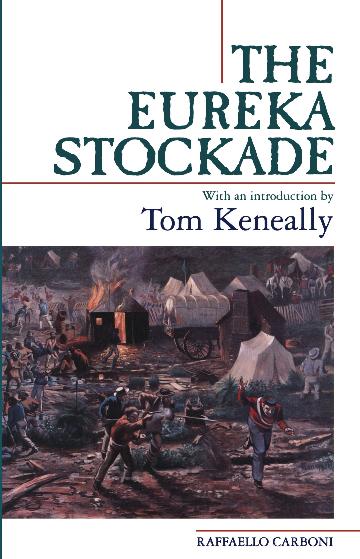 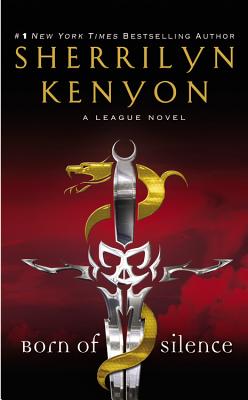