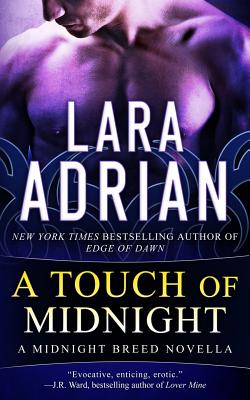 "This novella, a prequel to the Midnight Breed series, was previously published in its entirety in The Midnight Breed Series Companion." Savannah Dupree is halfway across the country from her Louisiana bayou hometown, a freshman studying at Boston University on a full scholarship. But academic excellence is only one of Savannah's gifts. She possesses something even more remarkable than her quick mind and insatiable curiosity for learning. With a simple touch, Savannah can see an object's past-a skill that puts her life in danger, when her studies bring her into contact with a centuries-old English sword and the secret hidden within the blade's history: the vicious murders of twin boys by a group of fanged creatures borne of the worst kind of nightmare. In all his three hundred years of living as one of the Breed, vampire warrior Gideon never dreamed he'd see the blade again that spilled his young brothers' lives ages ago on that blood-soaked night in London. Ever since the boys' deaths, Gideon's been on a personal quest to rid the world of Rogue vampires, but now he can't help wondering if the brutal slayings of his only kin was something more sinister-an act perpetrated by an unknown enemy. An enemy who is apparently living in hiding somewhere in Boston. There's one certain way to prove Gideon's suspicion, but it will mean using innocent, gifted Savannah to help uncover the full truth-a truth that will shatter everything she knows about herself and the world around her. And with danger closing in from all sides, the passion that ignites between Gideon and Savannah will tempt them to risk their hearts and lives for a love that might just last an eternity.... 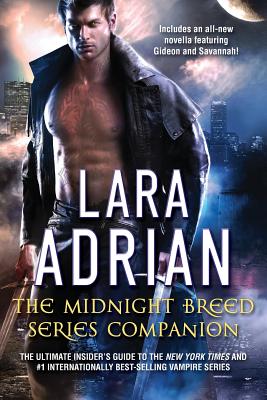 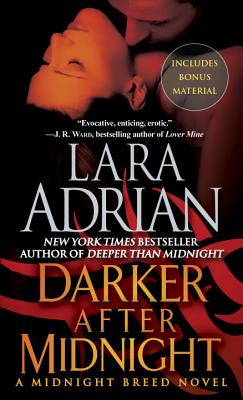 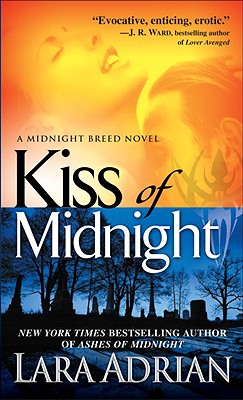