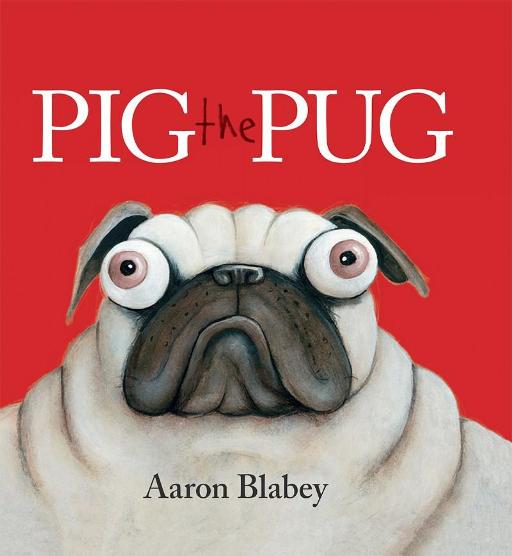 Pig was a Pug and I'm sorry to say, he was greedy and selfish in most every way. Pig is the greediest Pug in the world. He is ill-tempered, rude and unreasonable. When Pig the Pug is asked to share his toys, something unexpected happens ... Hopefully Pig has learned a lesson! About the Author Aaron Blabey (born 1974), an Australian author of children's books and artist who until the mid-2000s was also an actor. His award winning picture books include Pearl Barley and Charlie Parsley and The Ghost of Miss Annabel Spoon. In the field of acting, he is probably best known for his lead roles in two television dramedies, 1994's The Damnation of Harvey McHugh, for which he won an Australian Film Institute Award, and 2003's CrashBurn, before retiring from performance in 2005. 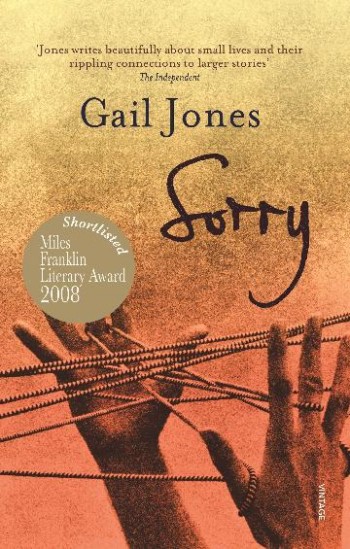 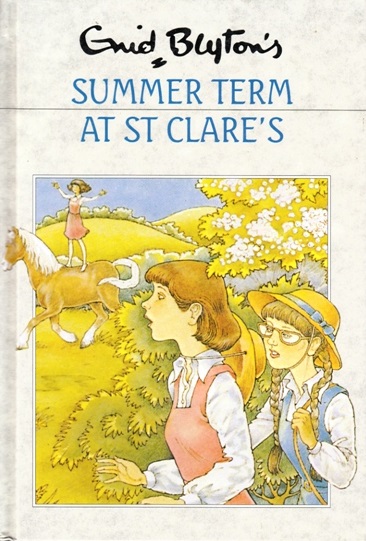 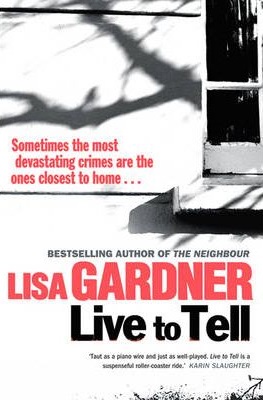