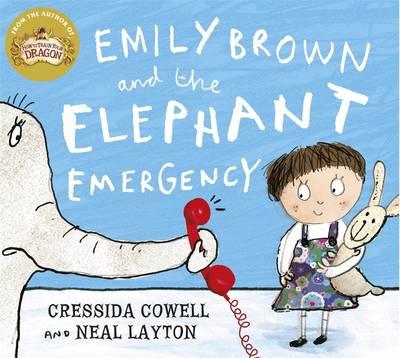 Emily Brown, Stanley the bunny and Matilda the elephant are busy going on adventures, but every time they get to a particularly exciting part ...Ring! Ring! goes the Emergency Telephone and it's Matilda's mummy on the end worrying that Matilda isn't wearing her wellies, or eating properly or almost anything. How can Emily Brown persuade her that sometimes adventures are good? This brilliant title from this award-winning team is a witty and poignant book about the importance of spending quality time with your children and allowing them to explore the world around them. 'A sensitive and witty handling of fears that has a valuable lesson for adults too. Great fun.' - Daily Mail Written by Cressida Cowell, the bestselling author of the How to Train Your Dragon series. About the Author Cressida Cowell grew up mostly in London. She has a BA in English Literature from Oxford University, a BA in Graphic Design from St Martin's and an MA in Narrative Illustration from Brighton. She lives in Hammersmith, London with her husband, three children and a hamster Mini. Cressida has won the Nestle Children's Book Prize and has been shortlisted for many others. How to Train Your Dragon is now a major DreamWorks Animation feature film series: the first film received both Oscar and BAFTA nominations for Best Animated Feature and Best Original Score; and a sequel is released in summer 2014. Many of Neal's ideas come from his childhood. In the past he has worked on a lettuce farm, in a chocolate factory, a teapot factory, a bookshop and has delivered papers. Neal has illustrated more than 40 books to date working with award-winning authors such as Michael Rosen and Roger McGough. Oscar and Arabella, which he both wrote and illustrated won him the Smarties Prize. He now lives in Southsea, Portsmouth with his wife and two children. 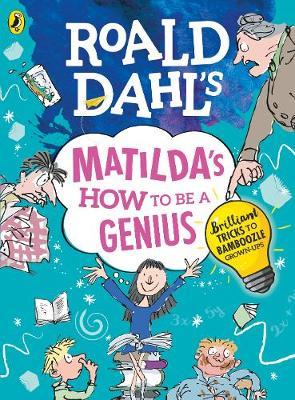 Roald Dahl's Matilda's How to be a Genius : Brilliant Tricks to Bamboozle Grown-Ups 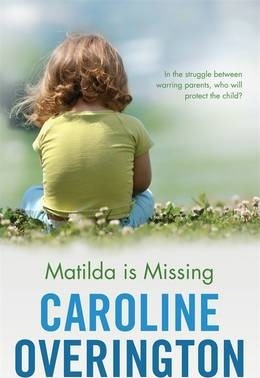 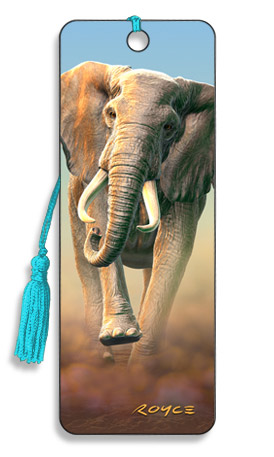 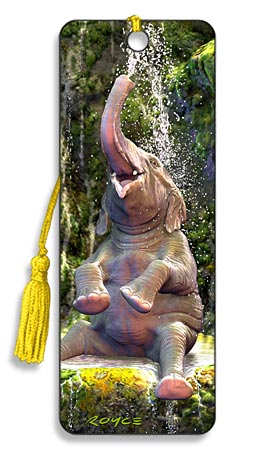