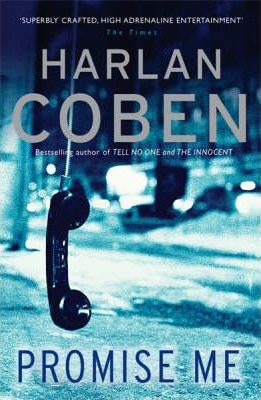 It began with a promise...2.17am: the phone rings on Myron Bolitar's nightstand; at the other end of the line is Aimee Biel ' a frightened teenager who has called the one adult who had promised to help her if she ever got into any trouble. But Myron's help will not be enough. Stumbling from his Manhattan bed, he races down to pick her up from a cold street corner and take her back to safety. But ' against his better judgment ' she persuades him to drop her at an unknown address in the suburbs. This is a mistake that he lives to regret, for Aimee's final wave from a darkened porch is not the end of the story. She turns and disappears into the night 'and apparently off the face of the earth. Driven by guilt and the desperation of her family, Myron decides to break his vow of six years and get involved in the search himself. But his past will not be buried so easily ' for trouble has always stalked him, and his loved ones often bear the brunt. Now Myron must decide once and for all who he is and what he will stand up if he is to have any hope of rescuing both Aimee and himself. But what he doesn't realise is just how far people will go to protect the ones they love... 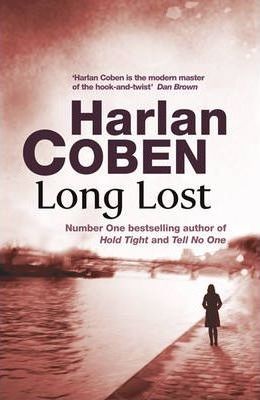 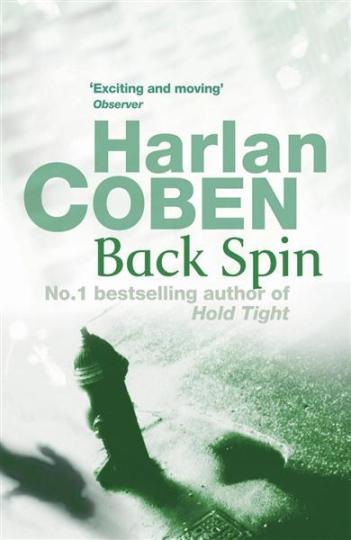 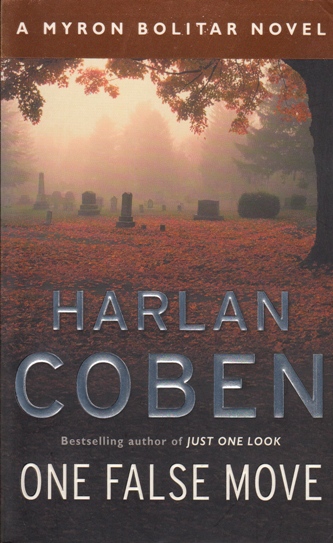 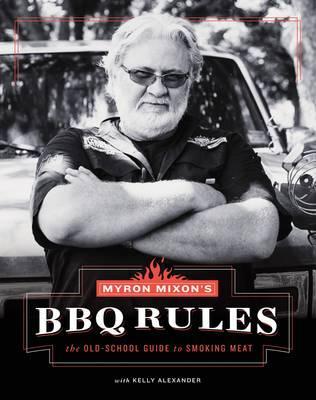