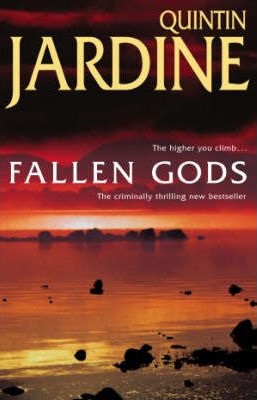 The heat is on for DCC Bob Skinner, Scotland's most revered and, in some circles, most feared cop. His career hangs by a thread, as a recent illness gives his enemies a weapon to use against him. A body found in the detritus of a flood is identified as the hated brother whose existence he has kept hidden for years. On the crime front, an incendiary device destroys a valuable painting in the Royal Scottish Academy in Edinburgh. As Skinner and his team tackle these crises, his wife Sarah, left in America with their children to recover from the loss of her parents, finds comfort with an old college lover. When fate leaves her staring at a seemingly inevitable murder conviction, Bob will need all his fearsome resources to sort out the tangled mess his life has become. But is he still up to the challenge...? 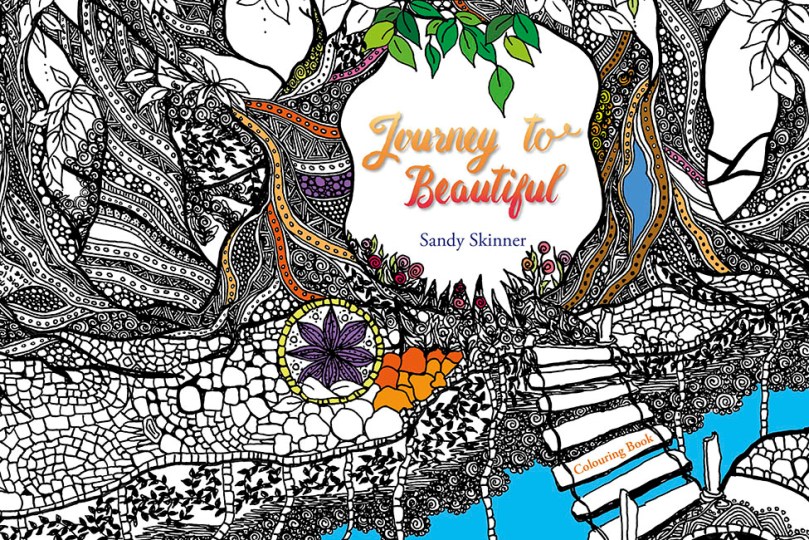 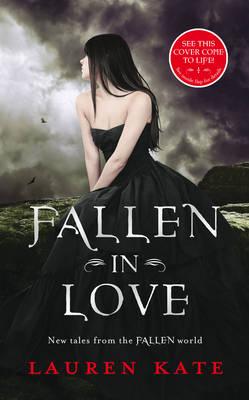 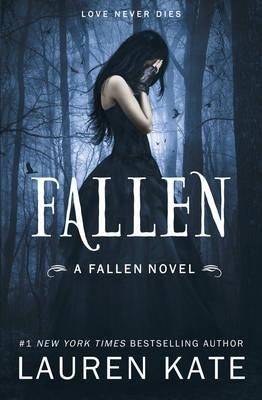 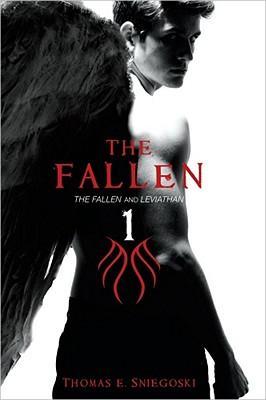 The Fallen 1 : The Fallen and Leviathan [used book]