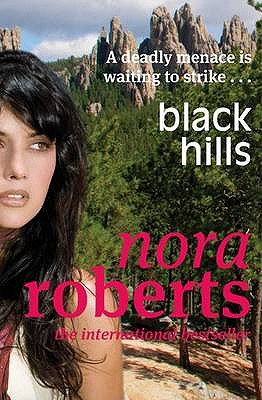 Lil Chance fell in love with Cooper Sullivan pretty much the first time she saw him, an awkward teenager staying with his grandparents on their cattle ranch in South Dakota while his parents went through a messy divorce. Each year, with Coop's annual summer visit, their friendship deepens - but then abruptly ends. Twelve years later and Cooper has returned to run the ranch after his grandfather is injured in a fall. Though his touch still haunts her, Lil has let nothing stop her dream of opening the Chance Wildlife Refuge, but something - or someone - has been keeping a close watch. When small pranks escalate into heartless killing, the memory of an unsolved murder in these very hills has Cooper springing to action to keep Lil safe. They both know the dangers that lurk in the wild landscape of the Black Hills. And now they must work together to unearth a killer of twisted and unnatural instincts who has singled them out as prey ... 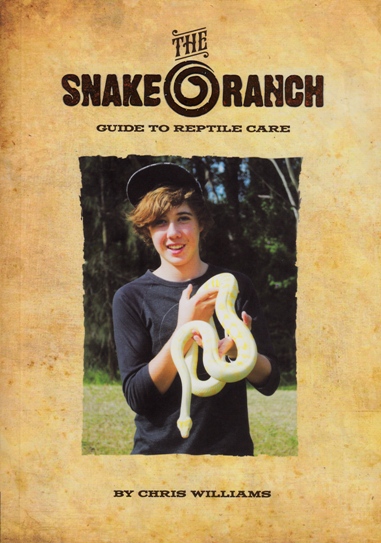 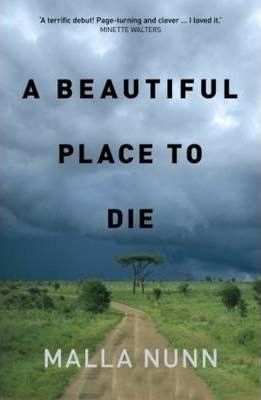 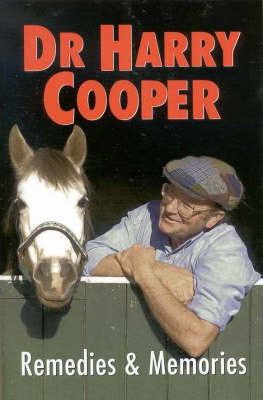 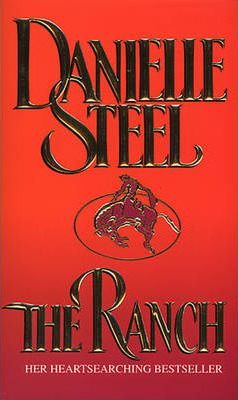