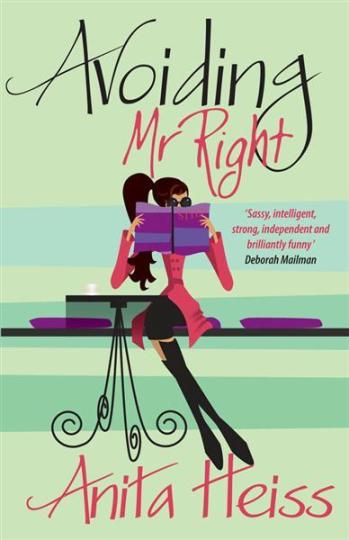 Peta thinks that '...taking a man to Melbourne would be like taking a sandwich to a smorgasbord', that's why she is leaving him at home. Peta Tully has found her Mr Right - the only trouble is, she's not sure she's ready to settle down. Not just yet, anyway - so when she's offered a twelve-month contract interstate which just might win her the job of her dreams, she puts her Sydney life on hold, packs her bags and jumps on a plane, leaving her doting boyfriend behind. Peta takes a voluntary vow of celibacy, but sticking to it proves harder than she imagines. This is Anita Heiss's second book about Peta, Alice, Liza and Dannie, four deadly, desirable and dynamic thirty-something chicks from Sydney's eastern beaches. About the Author: Anita is a writer, poet, activist, social commentator and academic. She is the author of Yirra and her deadly dog, Demon, I'm not racist, but... , My Story- the diary of Mary Talence, Sydney 1937, and a series of chick lit novels including Not Meeting Mr Right and Paris Dreaming. Her work has been shortlisted for the NSW Premier's Literary Awards Young People's History Prize and she has won the DEADLY award for writing a number of times. She is a member of the Wiradjuri nation of central New South Wales, but grew up in Matraville, Sydney. Anita describes herself as a concrete Koori with a Westfield dreaming - a city chick whose idea of Survivor is a night in a caravan. 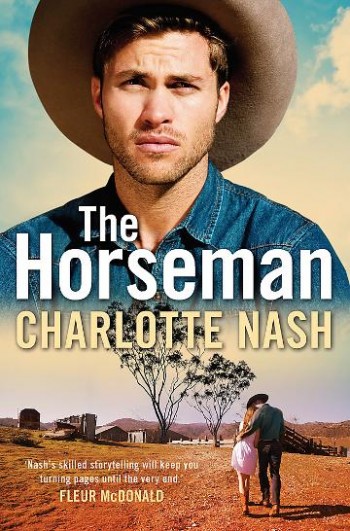 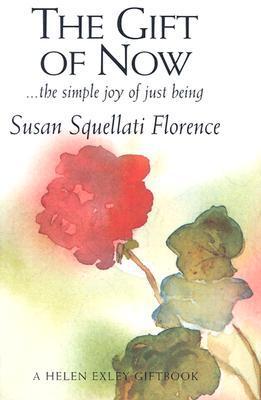 The Gift of Now: The simple joy of just being 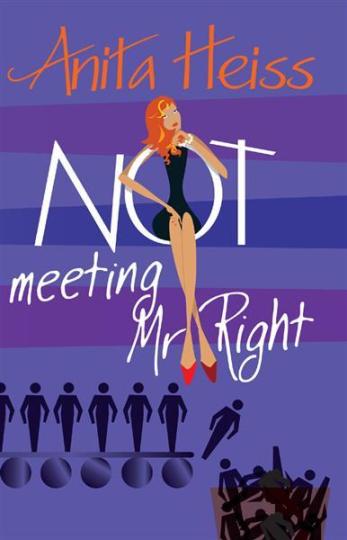 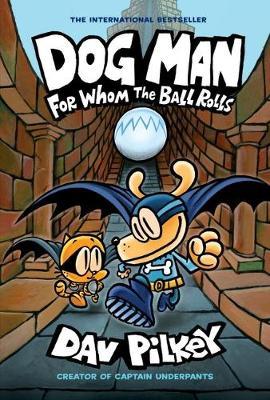 For Whom the Ball Rolls #7 Dog Man